Members were presented with trophies and cash prizes for their efforts across a season of Pigeon Racing. 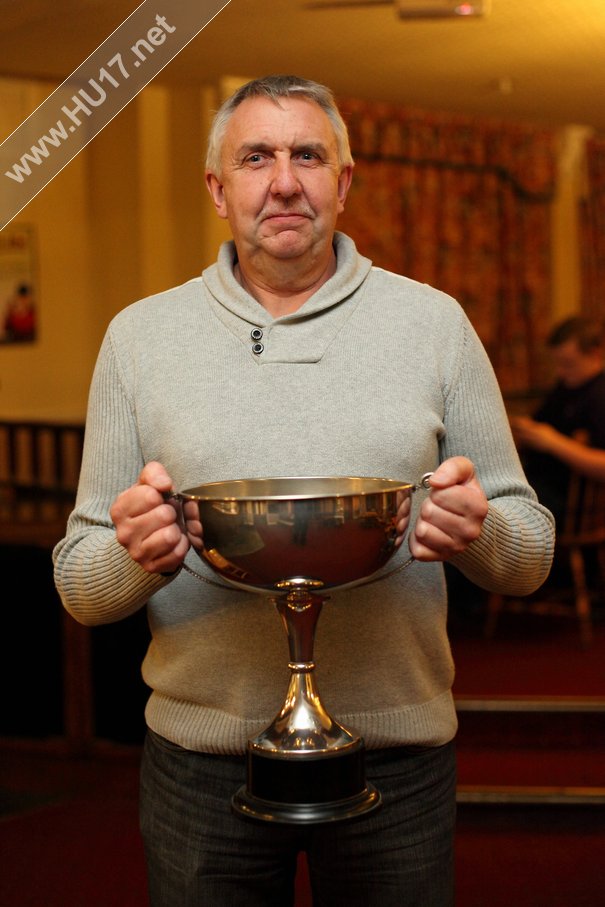