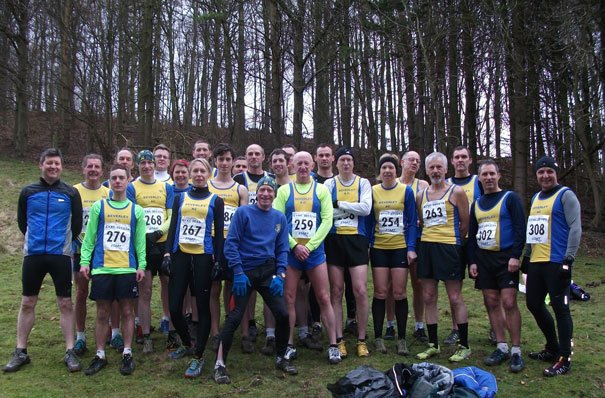 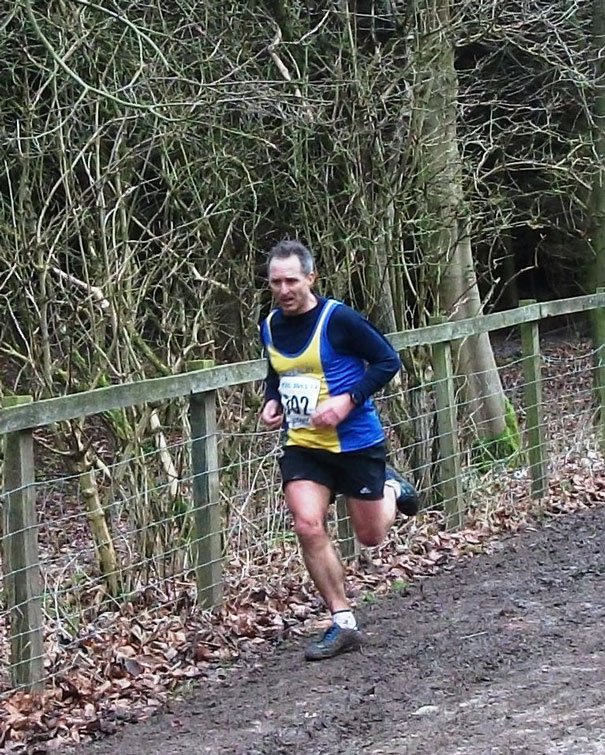 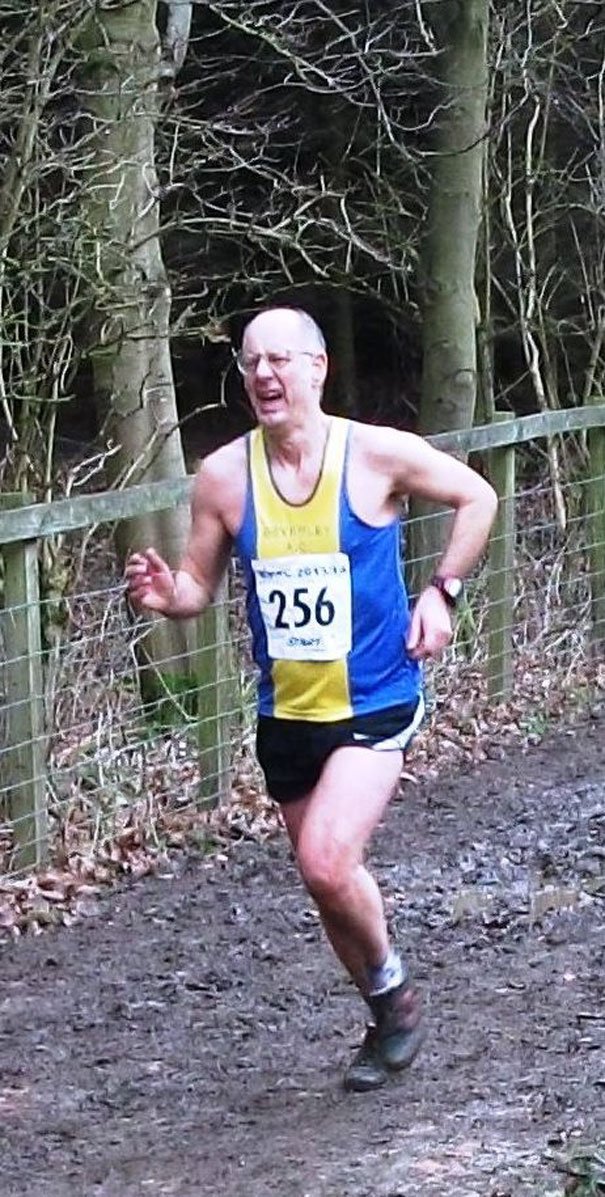 Beverley Athletic Club’s athletes faced a very muddy five and a half mile cross country race last Sunday, as they competed in the fifth and penultimate event of the East Yorkshire Cross Country League held at Welton. The race, organised by Goole Viking Striders and Selby Striders, begins with a steep climb up Welton Dale which was particularly challenging in the wet conditions. It heads up to Wauldby Scrogs, and ends with a slippery descent back down the dale.

Only three Beverley women completed the race, so they all counted towards the team’s joint 5th place. Sam Allen was first home as the 7th woman runner, in 43:41. She was joined by Emma Greensmith, who was 12th woman in 44:47, and Elaine Julian who completed the course in56:09 as the 28th woman.

Beverley fielded 23 runners in the race, which included 144 participants overall. The men’s race was won by Stuart Carmichael (City of Hull AC) in 33:26, and the fastest female runner was Cathy Wood (Bridlington Road Runners) who clocked 40:39. City of Hull and Bridlington were also first men’s and women’s teams, respectively.

The final race of this year’s season will be held on Sunday 2nd March on the coast at Sewerby. This last race will determine the final team and individual rankings after a tough series of six races which began in October.