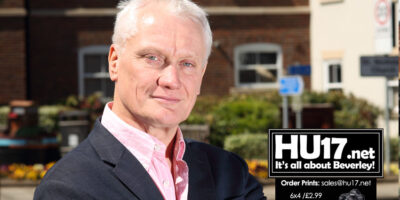 MP Graham Stuart says outgoing PM Boris Johnson can be proud of what he has achieved during the past three years.

The Prime Minister has been shown the door by his own colleagues after the latest scandal of how he dealt with sexual misconduct allegations.

In recent years, computers have played a vital role in the military. These computers are adapted and designed to carry out a broad range of tasks such as analyzing and assessing intelligence, geospatial analysis, communication, or organizing sensitive data for military leaders.

A popular vegan market is returning to Hull’s Old Town this month.

Trinity Market hosted its first Trinity After Dark vegan market in February, with hundreds of people turning up to grab a bite of vegan food or browse one of the vegan-friendly pop-up stalls. 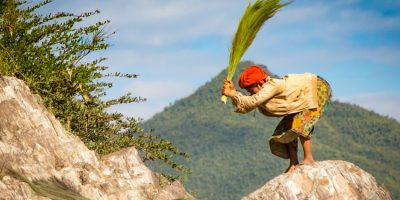 In 2017, Andrew set off on his epic journey by starting at the Royal Observatory in Greenwich, London with the objective of photographing the people, landscapes and wildlife as he circumnavigated the global – returning 118 days later, once again to the prime meridian. 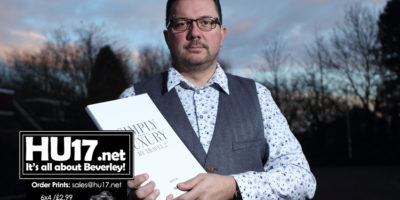 Local travel consultant, Karl Douglas says has picked out what he thinks will be some of the most popular destinations for holiday makers this year.

In 2017 Brits spent almost £2.5 billion on overseas trips visiting destinations like Spain, Mexico and the United States of America.

Local man Paul Deadman is undertaking a ten day, 400km, cycle in searing heats and humidity from Vietnam to Cambodia in January 2012.  In addition Paul has not ridden a bike for many years and is training intensely. Why? As well as the personal challenge Paul is raising awareness for the Brittle Bone Society, an organisation close to his heart as his step daughter has this Brittle Bone condition and…