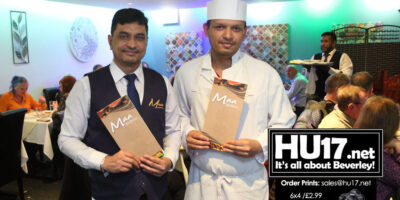 Spice lovers in Beverley can now nominate their favourite restaurants and takeaways in this year’s prestigious Asian Curry Awards.

Sponsored by Just Eat anyone who votes will be entered into a free prize draw for a chance to win VIP tickets each worth £600. 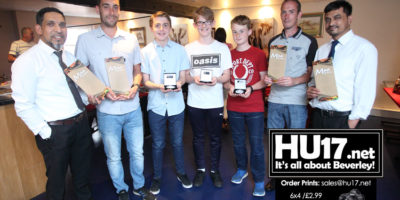 Players from the Humber Colts junior section enjoyed a curry as they held their presentation night at Maa Indian Restaurant in Beverley.

Coach Phil Matthews held the event at the town centre curry as Maa Indian along with JC Landscapes sponsor the side who finished runners up in their league. 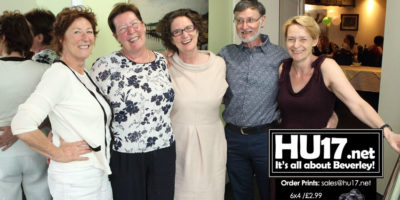 Fran Horton celebrated her 60th birthday with friends and family at Maa Indian Restaurant in Beverley.

Fran, who volunteers with Guide Dogs For the Blind had an added treat earlier in the day thanks to her husband who arranged a special visit to the Guide Dogs. 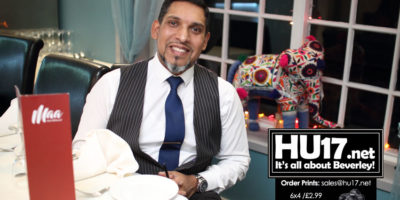 Maa Indian restaurant in Beverley say their first 12 months of trading in the town have been a huge success exceeding all their expectations.

Next month will officially mark their first full year of trading, an event they are hoping customers will join them to celebrate at the restaurant. 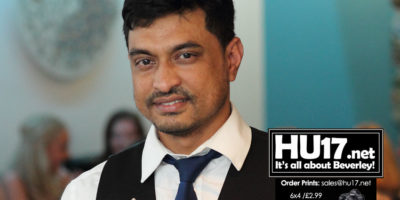 Maa Indian Restaurant is topping the charts when it comes to having an Indian meal in Beverley with over 80pc of customers describing it as an excellent place to eat. 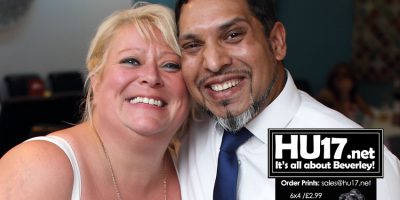 Photos featuring the birthday meal for Suzie Featherstone who celebrated her big day with friends and family at Maa Indian Restaurant in Beverley.

Suzie who this year completed the London Marathon enjoyed a few of a her spicy favourites along with a few glasses of wine. 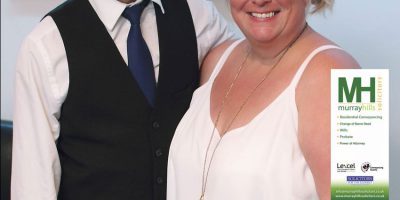 HU17.net Magazine Issue 356 also rounds up the local sporting action from the weekend. This weeks issue can be purchased from Molescroft news on Woodhall Way. 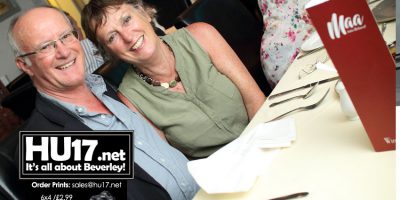 Wilf Fowler was joined by his wife and colleagues at Maa Indian Restaurant in Beverley to celebrate his retirement from the legal profession.

Mr. Fowler spent over 45 years in the industry enjoying spells at Don Robertson and Rollits LLP working at their sites in Hull and York.