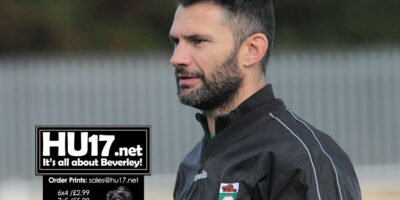 Beverley RUFC coach Craig Hancock has praised his side after their win which saw them move to the top of the table. It was the perfect result for the club on a historic day at Beaver Park.

Visitors Dinnington RFC suffered a heavy defeat in the East Yorkshire sunshine by a rampant Beverley team losing 80-7. It means Beverley is the only unbeaten side in the league and also has a 100pc record after three games. 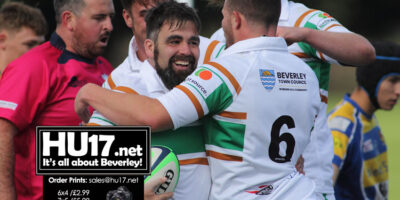 Dinnington RFC suffered a heavy defeat in east Yorkshire as they were beaten 80-7 by Beverley at Beaver Park.

This is a big season for the club which is marking 50 years of playing at Beaver Park. To honour that anniversary the club is playing in the same style strip they did five decades ago.