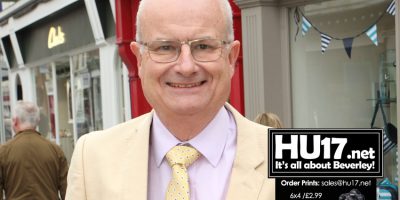 The Liberal Democrats have challenged the Conservative candidate in Beverley & Holderness, Graham Stuart, to disown UKIP’s endorsement, after UKIP’s decision not to contest the seat, giving the Tories a free run. 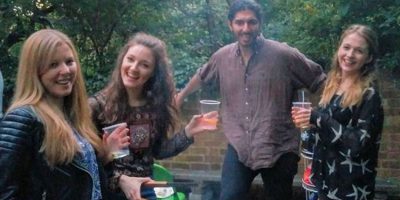 Hassan Bassam, a former Longcroft School pupil who went on to achieve a BA in Mathematics & Astrophysics at Cambridge University says Labour best reflect his views.

Speaking about the upcoming general election, Mr. Bassam who is 22-years old says he will be voting Labour raising concerns over the poverty and health. 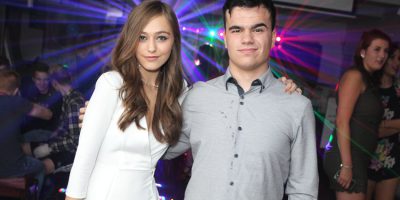 Harvey Rann who is 19 says he will be voting Labour in election and not re-electing a government who he says are intent on keeping the poor on their knees.

Mr. Rann, a former student at Longcroft School who is currently studying law and will be voting for the second time in his life. 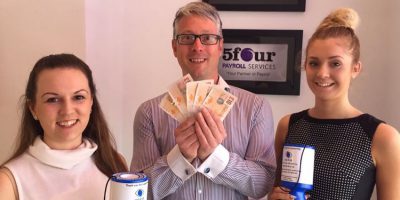 After raising over £500 for the Hull and East Riding Institute for the Blind, 360 Chartered Accountants are now inviting other companies to follow their lead.

The team at 360 was charged with turning £50 into £500 as part of HERIB’s Challenge 500. And by using their entrepreneurial skills they did exactly that!

Campaigners working for Labour’s continued membership of the European Union say Beverlonians are equally divided on the subject.