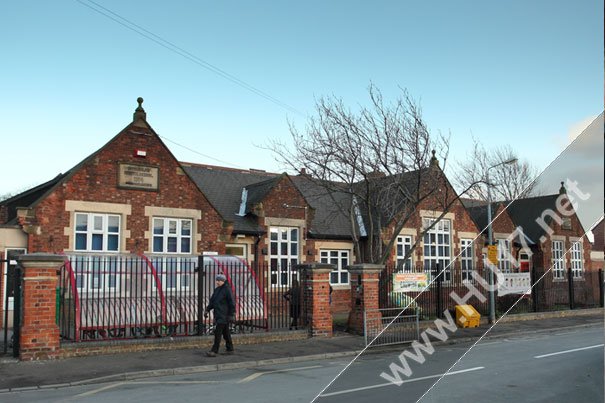 Graham Stuart has welcomed the announcement of important new schools investment in Beverley and Holderness. Longcroft School in Beverley and Withernsea Primary School will both receive funding for major capital projects under the second phase of the Government’s Priority School Building Programme, which is worth around £2 billion in total. At Longcroft School this will enable the replacement of the Lower School Building and at Withernsea Primary this will allow the infant school to be rebuilt.

The amount of Government money given to East Riding of Yorkshire Council via Schools Condition Allocations will also rise from the current £5.018 million to £5.377 million in 2015/16, an increase of £359,000 or 7%. This means that East Riding of Yorkshire Council can confirm that planned works at local schools such as Beverley St Nicholas Primary can proceed. A total of around £4 million has been allocated to renovation work on the school site over the period 2015-2017, and it is hoped the work will now be completed for the beginning of the 2017 school year.

In further good news, ministers stated that 2015-16 School Condition Allocations are indicative for the following two financial years. This will provide councils with greater certainty when planning investment and it is something that Graham called for in a letter to the Schools Minister David Laws shortly before Christmas and again at Education Questions earlier this year.

“It’s great news that funding has been confirmed for major renovation projects at Longcroft School and Withernsea Primary, which will be fantastic for pupils there. I’m also delighted that the Government has allocated extra resource to East Riding so that the long-awaited plans to consolidate Beverley St Nicholas Primary School on a single site can be realised. I want to pay tribute to the hard work of local councillors such as David Elvidge, who have campaigned for this for a very long time, and also to the excellent headteacher Liz Pollard.

“I was also pleased to see that ministers have given authorities greater confidence over future investment by providing indicative allocations over a three year period. I have called for precisely this and East Riding Council have confirmed it would be of great benefit in helping them to schedule their plans.”

Liz Pollard, the Head of St Nicholas Primary School in Beverley, said: “Graham has been very supportive of the proposal to consolidate St Nicholas Primary School on one site since it was initiated. Our school has come a long way in the last few years and is now heading in the right direction – we were recently awarded Good school status and hope to become Outstanding. One of the things that would really help would be to offer greater continuity of learning on one site, allowing younger children to learn alongside older pupils.”

Councillor David Elvidge said: “I have worked with St Nicholas Primary School over the last few years and cannot think of a school community that is more deserving or in more need of an improved infrastructure. The school and its main building celebrated its centenary last year and although quite an achievement the building is showing its age and is undoubtedly not fit for purpose for teaching and learning in the 21st Century.

“I am therefore grateful to the staff and governing body who are supporting a rebuild and consolidation of the school onto one site, however whilst ERYC also supports this they have been dogged by the lack of advance notice from central government only allowing for one year’s capital spends allocation at any one time. It’s fantastic news that Graham’s campaign has paid off, by demanding a three year allocation to allow realistic plans to be made for the education of our young people.”