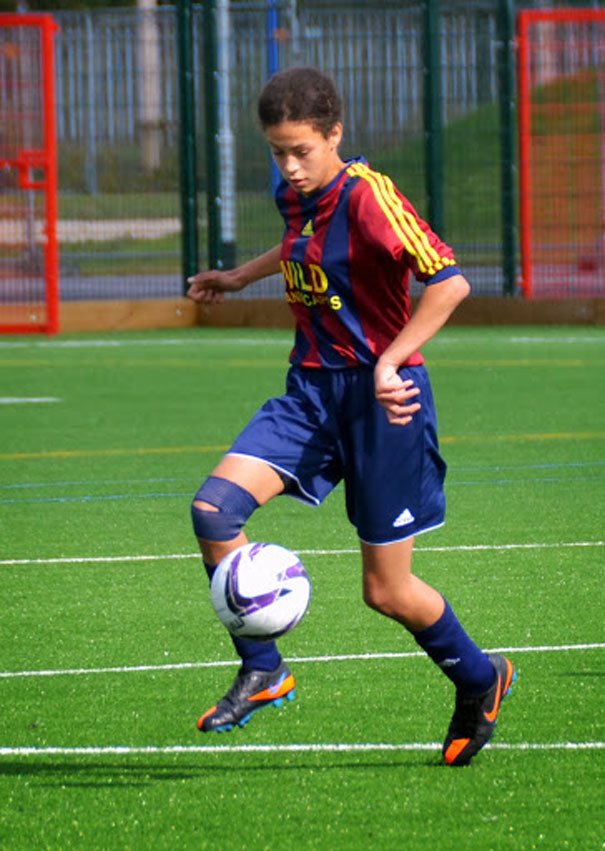 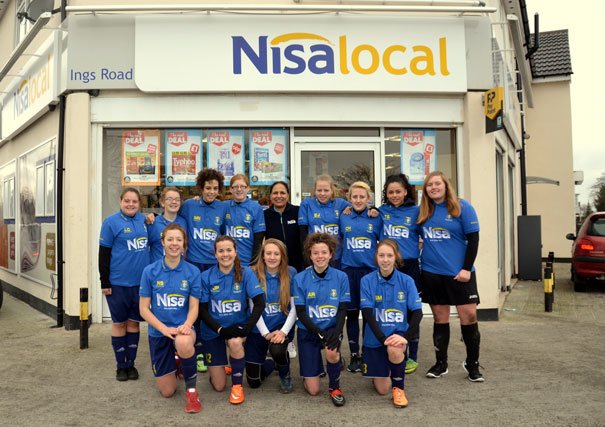 Before the game, Ferriby were harbouring thoughts of the League title but after this six nil victory the Yellows put daylight between the two teams.

Mill Lane Yellows desire and commitment had been questioned at times this season but this they had in bucket loads as they attacked with purpose and defended with determination which has been missing in recent games, and they were rewarded with some superb goals.

The first after 5 minutes when captain Emma Johnson was first to react to a pinpoint corner from defender Charlotte Holliday as she drilled the ball through a crowded penalty area to give the Yellows an early lead they never looked like surrendering.

Playing with confidence and skill further goals followed, a penalty from Morgan Nagee after a Tonya Storr run from the half way line saw her brought down in the penalty area. A third came after another superb corner from Holliday found midfield Neave Spriggs to blast her shot home.

Credit to North Ferriby, despite been out played they battled hard and only the cross bar denied them a goal. With the wind at their back the Yellows continued to play some attractive football and made the game safe when Spriggs scored her second goal of the game from just inside the area after another great run from left winger Storr. The whistle blew for half time with the Yellows leading 4-0.

The second half started with Ferriby looking to get back into the game and with the wind at their backs, they tried valiantly to get a foot hold back into the game. However, with Charlotte Holliday, Amy Radford, Courtney McConville, Lucy Crockett and Jessica Pashby, defending tirelessly the pressure was absorbed.

At the other end Marie(Misty) Russell was in outstanding form as she chased and harried and was rewarded with two well taken goals the second being a thunderous shot giving the Ferriby keeper no chance from just inside the penalty area.

The Yellows desire was typified in the last minute when the ball was scrambled away after a good save from keeper Leah Shalgosky to give her another clean sheet. .

A 6-0 victory 3 points as The Yellows enter the business part of the season and more importantly a 90 minute performance more like what we have been used to from this team over the years.

Man of the matches went to Neave Spriggs and Marie Russell, who both scored two goals and worked hard throughout.