Sam Welburn feels that Beverley Town CC 3rd team victory over Bransholme & Kingswood at the Norwood Recreation Ground is the perfect preparation ahead of their first fixture of the new season.

Welburn who sat out the game, so he could study the players says the result has given the players a real confidence boost for his batters as Chris Charles and Tim Fordon all made half centuries before retiring as Town hit over 200 in their 40 over’s.

“We always expected a strong result yesterday. I wanted to make sure some players got some game time before the league starts next week.”

“There were a number of very good performances, and it’s going be tough picking a team for next week, but it’s encouraging to see people pushing for places.”

Kevin Thompson’s performance was also solid and did not go unnoticed by the skipper, Welburn said;

“Despite turning up looking a bit worse for wear he put on a good opening partnership with Broekhuizen, before getting out for 40.”

“If he can stay fit and hangover free, then I think he’ll be very important this season.” 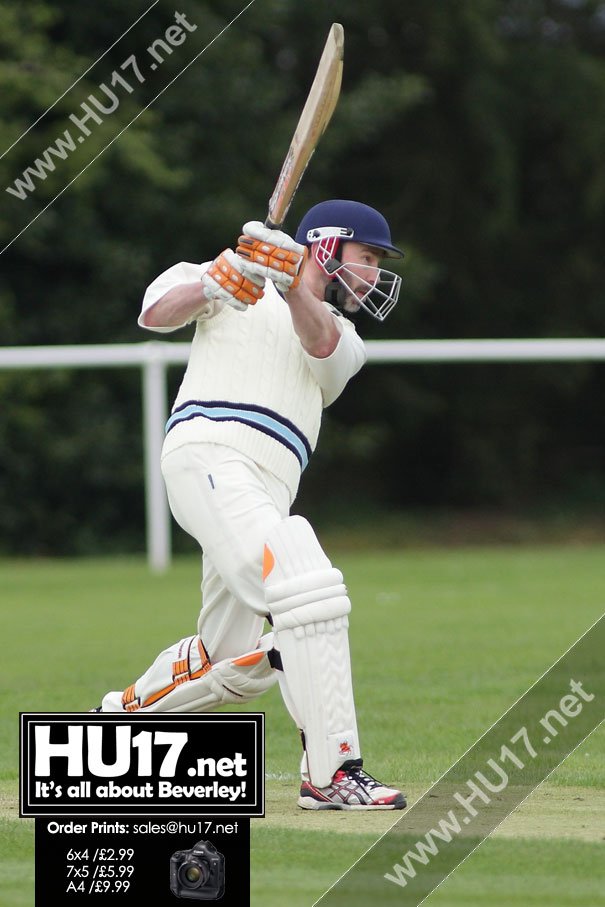 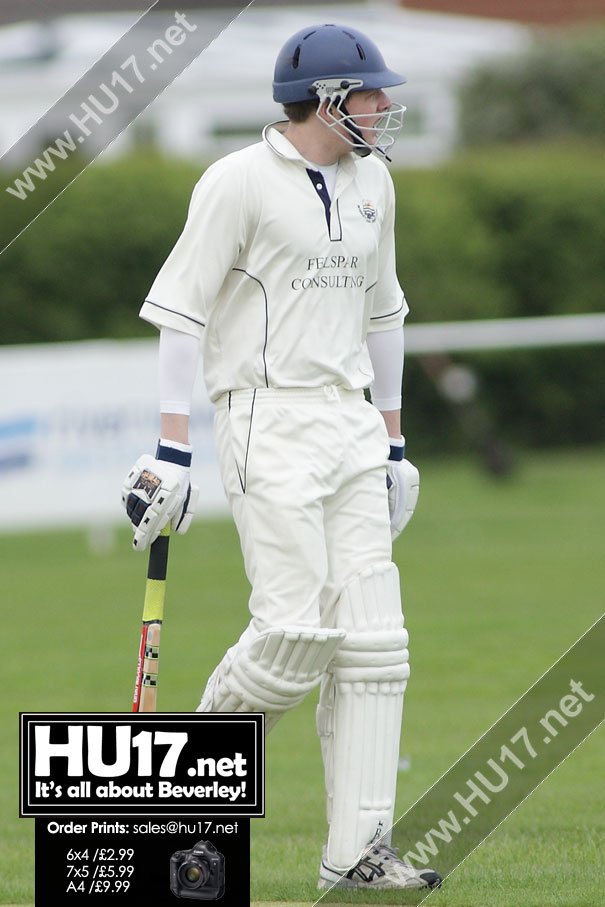