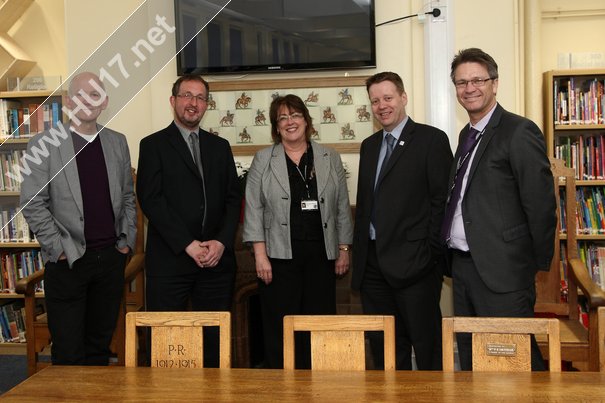 “Thanks to the funding advice and assistance with the DfEE application, our school has a fantastic new library facility with the ‘wow’ factor I asked for.”

“The works were extensive and included the removal of the ceiling to allow the asbestos to be taken out of the roof and the replacement of huge water tanks that had been in situ for decades. The library was then fully refurbished with the installation of a mezzanine level to further enhance the usable learning space in the library.”

“The works were subject to grant funding being awarded and we could not have applied without the advice of Delaney Marling Partnership. The project was completed as shown within the written programme and slightly under budget, to standard of finish that both pupils and teachers of the School are delighted with. Although it has been difficult to function with a temporary library facility, these works were vital and the wait has been worthwhile.”

“DMP was commissioned to provide an asset management plan in February 2012 to identify the cost of works required on the school’s property. This plan highlighted maintenance items and put together a 10 year plan. It also uncovered a variety of issues within the 100 year old library building. After an extensive assessment of the buildings, the school used the information to plan their funding applications to the DfEE. We then assisted in putting together the funding bids for a number of projects, one of which being the library refurbishment.”

“Originally built in 1913, the part of the building which houses the library hadn’t been altered much and, the asset survey picked up that the main water storage tanks for the school’s heating system were sitting in the roof void in very poor condition. The presence of asbestos had meant the tanks had not been inspected for a number of years and the area was sealed off.”

“Friable asbestos is particularly dangerous as it breaks down into dust which could be released into the atmosphere and must be removed by specialists. As a result, the school could have been at risk of failure caused by the water tanks and a number of potential knock on effects that might have been detrimental to the function of the school.”

“Together with Voase Builders, it has been wonderful to work on a school that was founded in 700AD. It has retained its character with the addition of a contemporary twist as seen in the library’s new mezzanine structure.”

Schools in Hull and East Yorkshire that are experiencing issues such as these could be eligible for similar funding.

To find out more please visit www.delaneymarlingpartnership.co.uk or call 01482 623955. 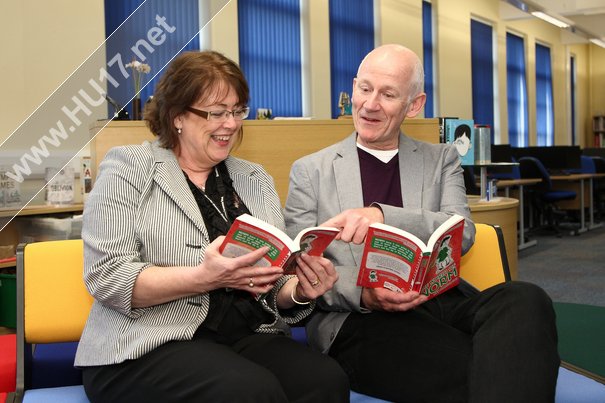 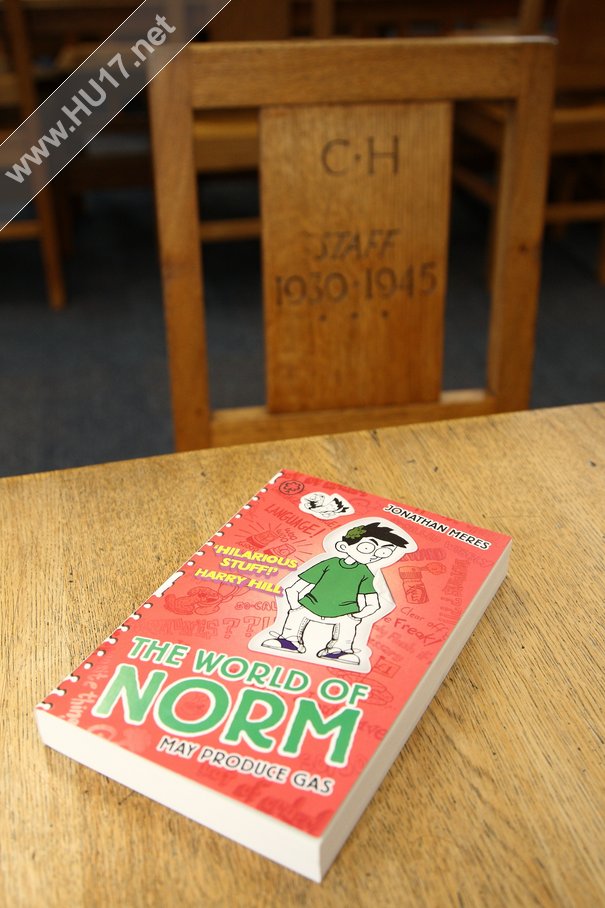 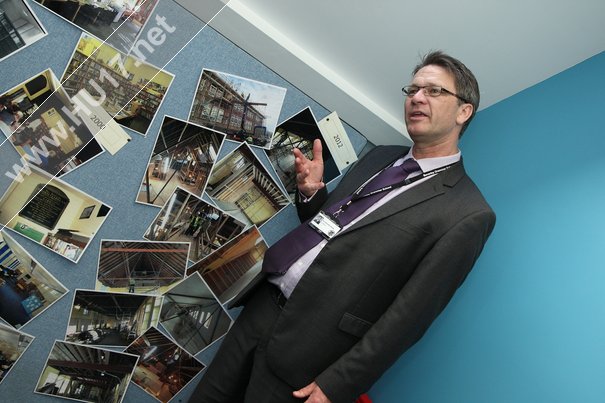 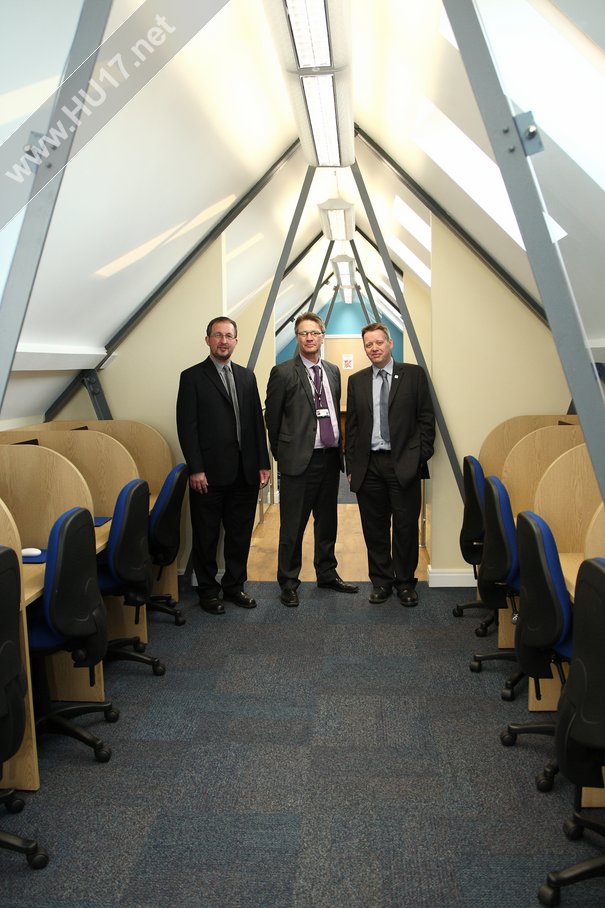 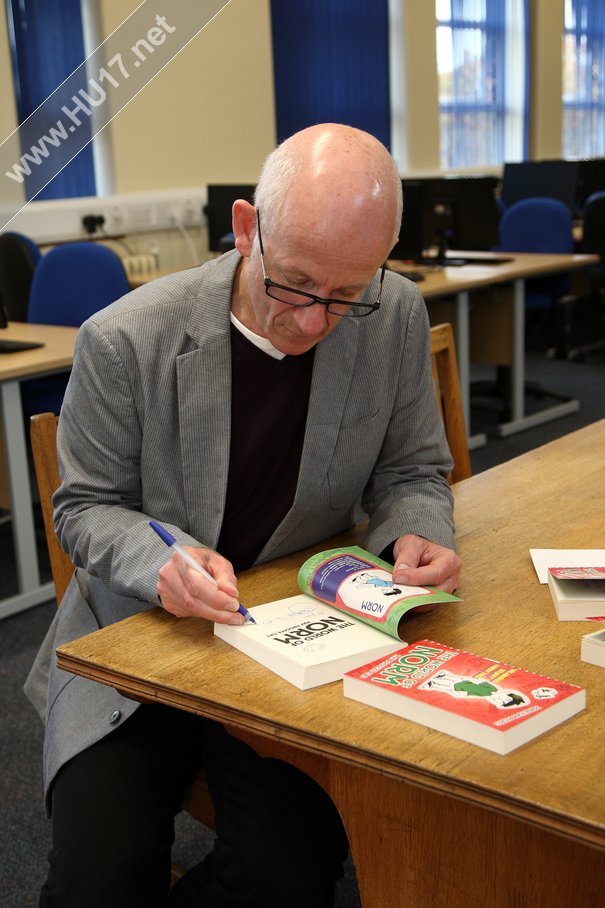 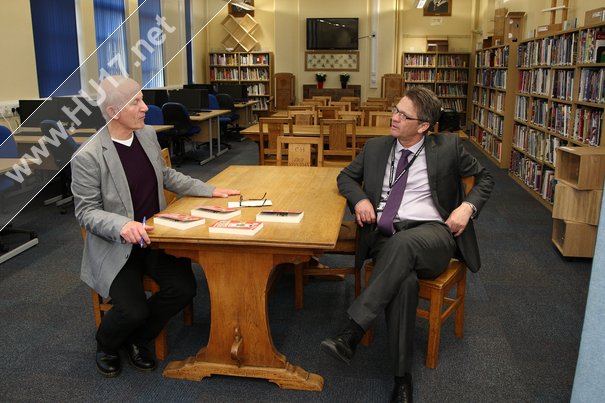 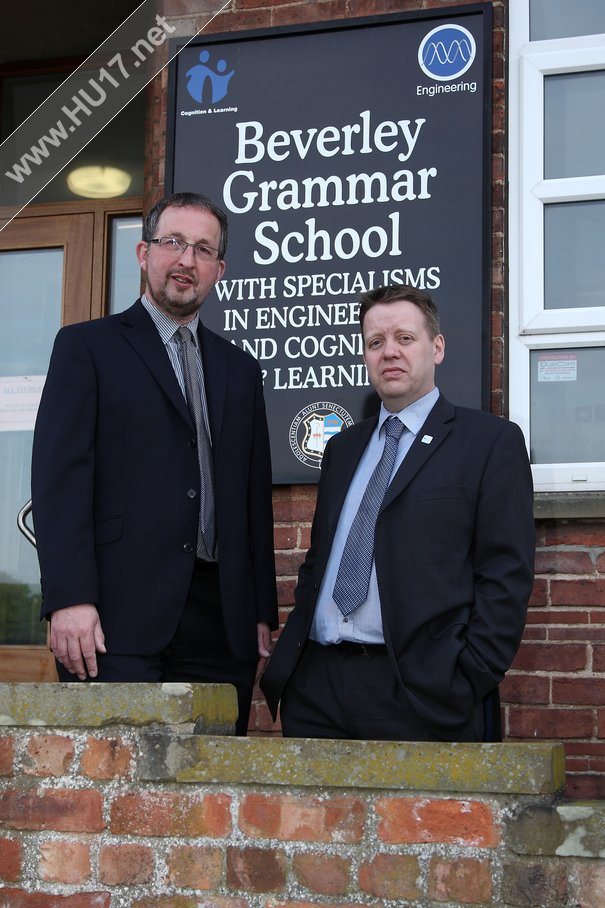