Several local musicians turned up and played their own songs plus a few covers.

Two young men, Sam Connoly and Will Blake, who attend Longcroft School, stood out with their first public appearance, strumming out their own music and lyrics.

Other artists that played were Phil Wilson, Adam Wilson and Harry Hainstock and also the well known amongst the Beverley folk circuit, Micky Blues.

The Standard will be holding regular Open MIC nights. The next one to be in May, date to be confirmed. 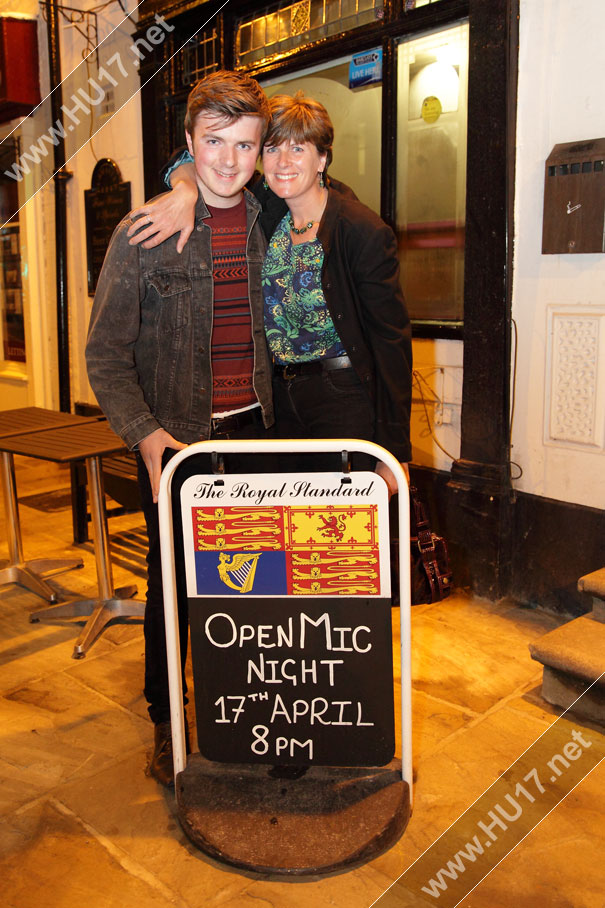