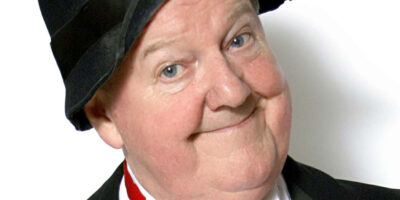 Bridlington Spa has revealed its exciting plans for live indoor performances in September as the venue slowly comes back to hosting live events regularly.

Bridlington Spa has today revealed its exciting plans for live indoor performances in September as the venue slowly comes back to hosting live events regularly. 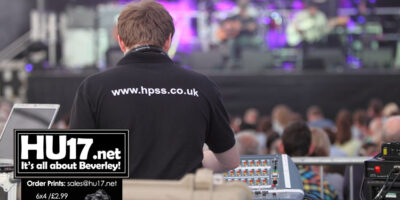 Today, Tuesday 11 August, the live events industry across the UK will come together in solidarity to host a series of creative action to help save the live events and entertainment sector, which is on the verge of collapsing without financial support from the government.

Hundreds of venues are expected to turn their lights red, along with other creative activities being staged in more than 20 cities across the UK to symbolise the industry going into red alert. 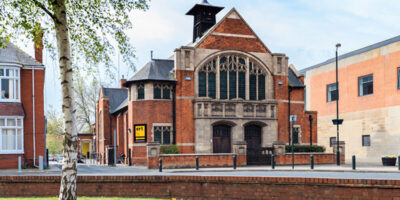 Public Campaign For The Arts is a grassroots campaign set up to support theatres and arts organisations across the nation, during and after the COVID-19 pandemic.

They are calling on people of all ages and backgrounds to come together and call on the government to help our creative industries survive. 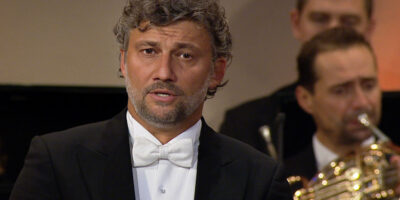 Three brilliant pieces of classical entertainment are just some of the big screen events coming to Vue Hull in March.

On Tuesday 17 March, Beethoven’s only opera, Fidelio comes to the big screen. This new production, conducted by Antonio Pappano, is an uplifting story of risk and triumph.

Plans for the £4.3m Queens Gardens refurbishment are to go on display as part of a public consultation in Trinity Market.

The plans incorporate modern, eco-friendly features including electric charging points, the introduction of plants and trees to increase the gardens’ biodiversity and the incorporation of designs and functions that will allow the area to be used for flood alleviation. 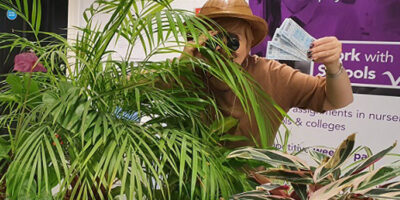 They are giving schools in the area a chance to win a class trip to see the highly acclaimed Lion King at the Alhambra Theatre in Bradford in May for a matinee performance.

British actor Rory Maguire will star as Dennis in Selladoor Family and Beano Studios’ new stage production Dennis & Gnasher The Musical! The show will be at Bridlington Spa for eight performances from Tuesday 28 January. 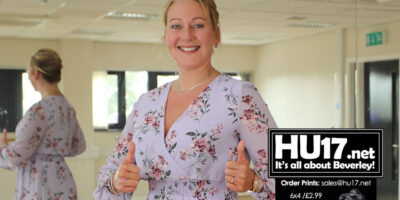 Miss Rachael’s School Of Dance have opened their own studio in Beverley. Owner of the business, Rachael Mellins says the move will allow the school to expand on the number of classes offered.

Located at Waltham House on River View Road, the venue features two dance Studios. To celebrate the move those with links to dance school were invited to a special opening ceremony. 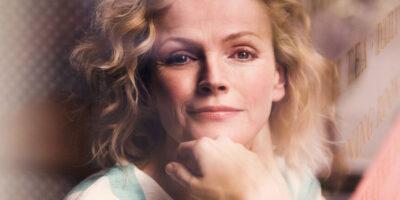 Tickets for BBC Contains Strong Language, which takes place in Hull September 27th-29th, 2019, are available to book via Hull Truck’s website from Friday 23rd August at 10am.

The three-day festival of national poetry and spoken word returns to Hull following two successful years in the city. Contains Strong Language is produced by the BBC in partnership with Wrecking Ball Press, the British Council, Arts Council England, the Makassar International Writers Festival and others. 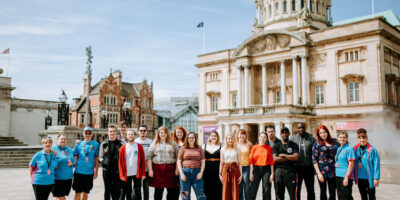 This summer, Hull is heading back to the Edinburgh Fringe Festival as Absolutely Cultured’s Hull Independent Producer Initiative.

The Hull Independent Producers Initiative supports and develops Hull’s performing arts sector through training and mentoring. Also, it helps by championing emerging theatre companies living and working in the city.

A performance of the dramas of a life at sea and in the words of a former fisherman is to come to Hull for the first time.

The dramatic ‘Swinging the Lamp’ will take place at Ferens Art Gallery on Saturday 9 March, 7pm and is part story-telling, part theatre and part folk music, evoking life as it was in the fishing communities of Hull and Grimsby and remembering the life of skipper Jim Williams. 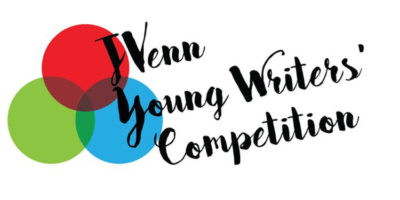 A local children’s writing competition is returning for its second year following the success of its launch in 2017.

The JVenn Young Writers’ Competition was launched by the JVenn Foundation and Hull Libraries in a bid to promote creative writing and literacy in Hull. 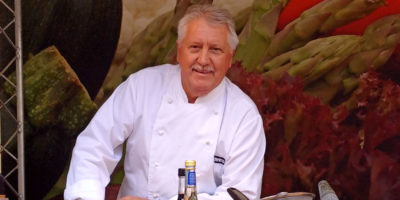 Definitely one for the diary is Cottingham Food and Drink Festival, returning to the East Yorkshire location on Sunday 16th September 2018 (10am to 5pm).

Returning for the sixth year running, the event will feature stalls in Market Green, King Street and Hallgate for this one-day foodie extravaganza. 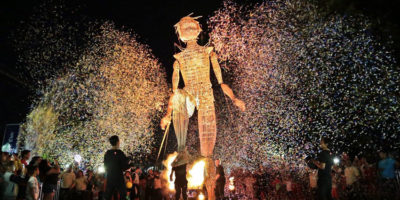 In a world of endless possibilities, get ready to fuel your imagination and rediscover yourself and the incredible city of Hull as Freedom Festival Arts Trust reveals its 2018 programme.

On Friday 31 August 2018 Hull will come alive for a weekend of wonder with events and shows for the whole family to enjoy. 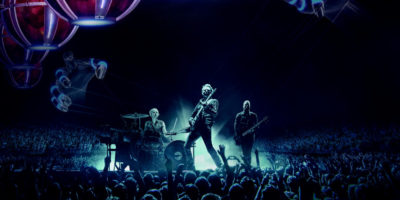 From award-winning musicals to classic love stories, Vue Hull’s Big Screen Events has it all – and now customers can enjoy the big screen experience for less. 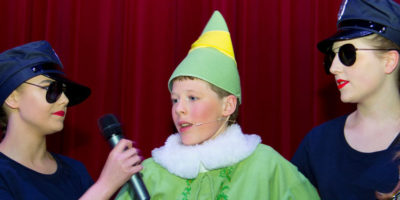 A group of talented, young performers from Starbrite Studios School of Performing Arts successfully presented “Elf Jr the Musical” to 340 people at The Hayward Theatre in Beverley during December 2017.

The musical featured 60 Starbrite students, aged between 3 and 16 years, who are all dedicated to acting, singing, and dancing. 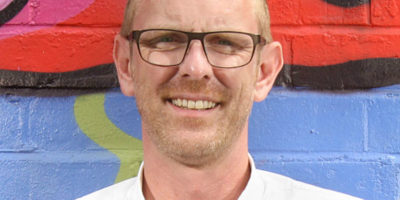 It is estimated that around 100,000 children run away from home every year. Hull-born Niall Ransome, member of Olivier Award-winning Mischief Theatre Company, explores this important issue in FCUK’D: an alternative show for the festive period, backed by Hull UK City of Culture 2017.

Dealing with themes of abandonment, loyalty, family, and the real experiences of young working-class lads in Britain today. Drawing on his experiences of growing up in Hull, in FCUK’D Niall tells the brutal and heartfelt story of a teenage boy who kidnaps his younger brother in an attempt to flee his decrepit council flat and escape his daily encounters with the authorities. 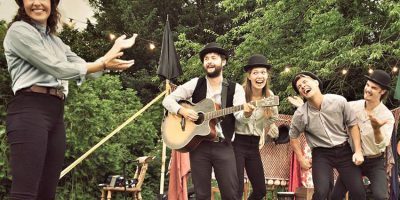 A performance of William Shakespeare’s comedy ‘Twelfth Night’ by the Three Inch Fools set in the stunning grounds at Burton Constable Hall.

The Three Inch Fools are a five-strong troupe of actors with all manner of musical instruments, travelling with set, props, costumes and camping gear, performing a highly imaginative and vibrantly musical take on Shakespeare’s plays.