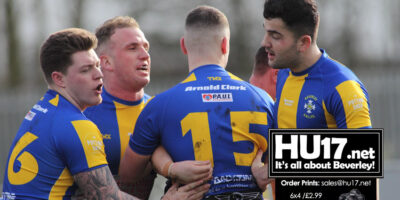 Beverley ARLFC got their new season off to a winning start as they beat Woolston Rovers 22-12 at the Beverley Leisure Centre.

A hard-fought and at times feisty encounter Coach Tony Spence was pleased with the result. He was also happy with the effort shown by his side. 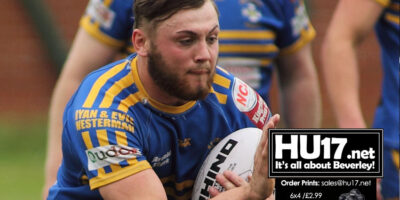 Beverley ARFLC will make one of their longer trips this Saturday as they face Barrow Island in the National Conference League.

Scott Taylor and his side will head to Ratings Lane for the 2.30PM kick in a match that has little meaning. 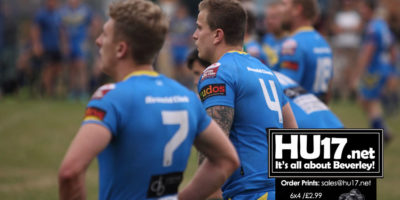 National Conference Division Three Champions, Beverley, will  play their final home game of this season this weekend when they welcome Gateshead Storm to the Beverley Leisure Centre.

Scott Taylor and his side who won the title with games to spare will be looking to get back to winning ways after they suffered their only defeat of the season last time out. 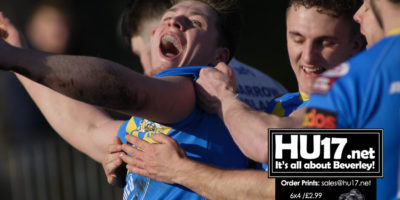 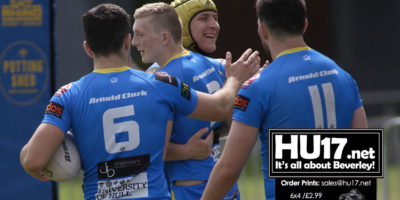 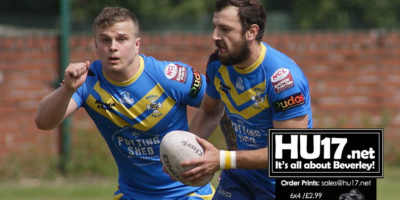 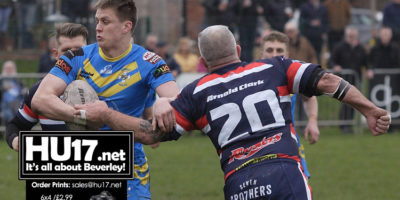 The blue and golds will hit the road this Saturday, to face Salford City Roosters, in search of an eleventh win on the trot.

The corresponding fixture at the Leisure Centre earlier in the year saw Beverley defeat the Eccles based outfit 68-8. 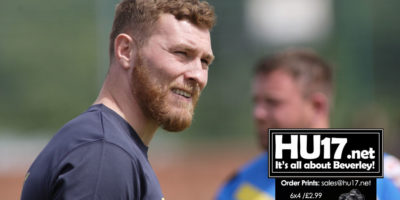 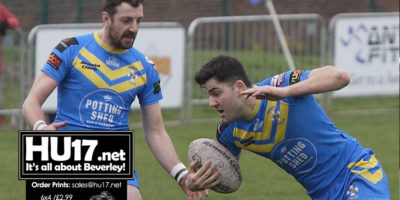 Beverley ARLC  negotiated a potentially tricky trip up the A1 to maintain their 100% record as they beat Gateshead Storm in the National Conference League.

As has been the case on a number of occasions this season it was the first half performance which set them up for victory. Playing down the slope in the first half, the visitor’s pace caused countless problems for the opposition. 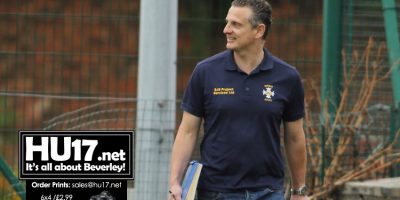 Beverley Academy can take heart from a spirited performance against a very strong Skirlaugh second string at the Beverley Leisure Centre on Saturday.

Some heavy overnight rain had put the fixture in doubt, but a 12noon pitch inspection declared the playing surface fit. 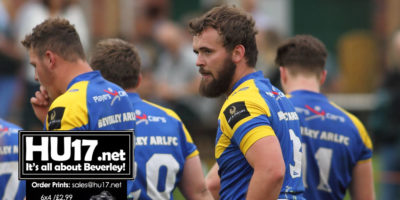 The blue and golds will look to get back to winning ways this Saturday when they make their second trip of the season to Nottingham.

The game has been brought forward from it’s original July 29th date to avoid a clash with the Challenge Cup semi-final. 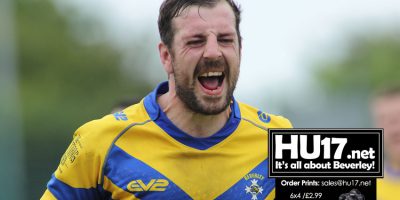 The blue and golds will play a quick return fixture against last weeks opponents Siddal Academy this Saturday at the Beverley Leisure Centre in the 2.30PM kick off .

It was a brave effort against Siddal, the league leaders last weekend with Director of Rugby Pat Howdle was saying he was proud of the efforts of his youthful side. 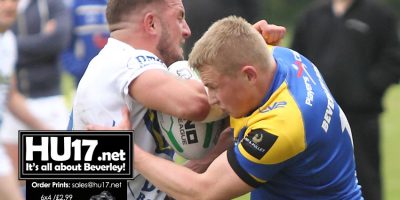 The blue and gold slipped to defeat on their travels last Saturday but can be proud of their efforts.

Beverley succumbed to defeat on a hot energy sapping afternoon in West Yorkshire that required drinks breaks at the 20 and 60-minute points. 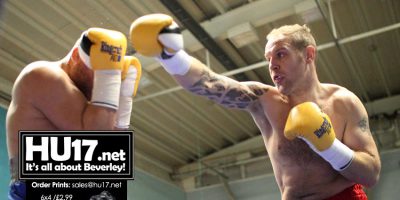 Louis Hubbard made a winning return to the ring beating Curtis Cargano on points 40-36 at St Mary’s College in Hull.

Hubbard said after the fight that he felt in good shape and that it was nice to get some rounds under his belt.

The blue and golds had to concede that they were second best on the night in this final at Heworth. A good following of supporters made the short trip to York last Friday

The blue and golds went into this fixture with a whole host of regulars missing.

This performance was a real let down after Wednesday evenings near flawless one against the Army which built up such a wave of optimism.