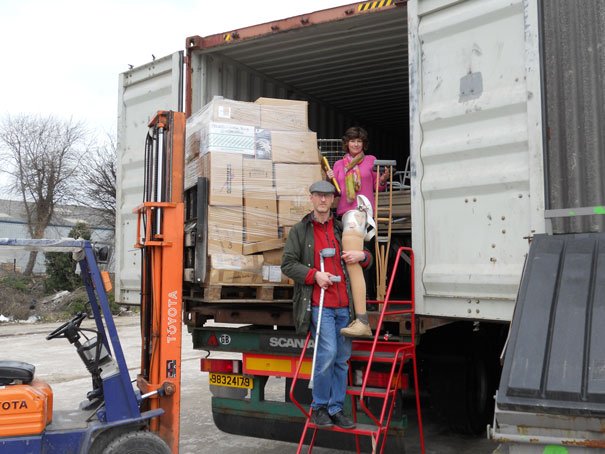 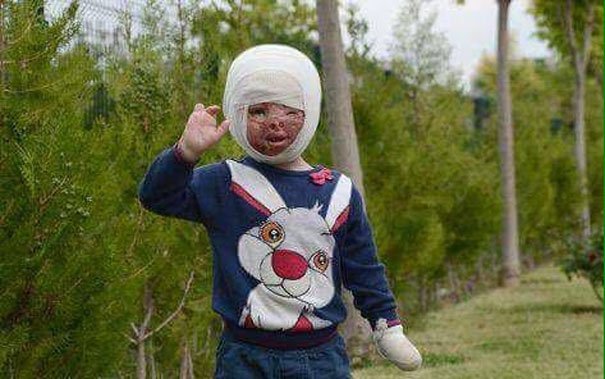 Jacob’s Well has just sent its latest container of aid to war-torn Syria.

In a statement released the Beverley based charity said;

“Following an appeal in the Hull Daily Mail, donations started flooding in, which enabled us to purchase over £10,000 of life-saving medicine.”

“Other medical clinics and businesses joined in, donating over £90,000 of medical aid, which will go to equip a newly opened emergency hospital in an area where there was no medical provision before, as all the existing hospitals had been destroyed in the fighting.”

“During the conflict, over 177 major hospitals have been destroyed, many in attacks that have deliberately targeted health-care facilities.  In 2015 alone, 697 doctors, pharmacists, dentists, nurses and other health personnel lost their lives in these targeted attacks.”

“Health-care workers are leaving the region in droves.  60% of Syria’s hospitals are now either closed or functioning in a seriously reduced capacity, making the task of treating all the injured civilians almost impossible.”

“At the same time as the health-care infra-structure is being destroyed, the need for emergency medical care has never been higher. Over 25 000 people are being injured each month.”

“Recently, in one of Jacob’s Well’s partner hospitals a little three year old girl was brought in who had been injured in a devastating bomb attack carried out by IS in Syria.  Her parents died in the attack. A  medical team cared for the girl and stabilised her condition, but her appearance was absolutely devastated.”

“It is hard to imagine how the  little girl’s guardian will explain to her why she has to grow up with no parents or why she looks so different to the other children that she sees every day.  Stories like this help us to not lose sight of the human face of this terrible conflict which has claimed over 1.2 million lives since it began 5 years ago.”

“Jacob’s Well is determined to try and help children like this girl and the many others who are injured every day by sending precious medical help to the struggling hospitals across Syria.”

“Our partners there hope to open a couple more hospitals over the next few months so that people don’t have to travel so far to reach emergency medical care.  Many lives are lost on the journey to hospitals.”

“We are appealing again to the public to help us to send more aid to help this war-torn country. “

“Donations can be made by visiting Jacob’s Well’s shops in Beverley, Bridlington or Withernsea, on our web-site or by visiting our offices  on Swinemoor Lane, Beverley.  You can also give by SMS, by texting  70070  with the message JWAS16, then specify the amount you want to give (£10, £20, £50 etc).”

“Jacobs Well would like to say an enormous thank you to everyone who has helped with this appeal so far.”