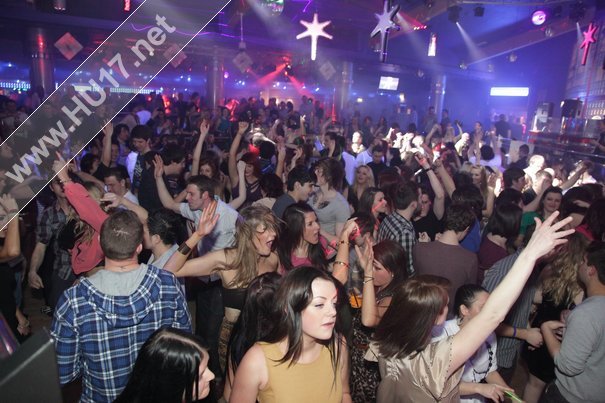 With over 20 years experience of putting on parties in the East Riding of Yorkshire Terry Spamer needs little introduction.

In less than two weeks time on the 26th August, Déjà Vu will be be holding their Bank Holiday bash at the Asylum, Hull University. Last time out over 2000 people attended what is thought to be the biggest ever House Music event in Hull.

As with all Déjà vu events they have secured some of the worlds leading names in house music that include the Martinez Brothers, Nick Curly, Buckley, Tom Wainwright, K Klass and 808 State Soundsystems.

So how can Terry Spammer get all these big names to come to Hull?

“The brand Déjà vu is internationally reconised, when we speak to agents they know we are serious, know about our parties and want to be involved.”

“German DJ and producer Nick Curely is playing Creamfields before coming to Hull to perform, this is only possible because of our pedigree and status within the global House music scene.”

With all these top DJs and music acts playing at East Yorkshires biggest parties you would think it made it difficult for young local talent to break through; you would be wrong.

Terry’s events also feature local DJs giving them the chance to work the same night with the very best in the business.

Indeed, Beverley’s very own Michael Martin who is resident DJ at the Kings Head Hotel will be playing with the best he told HU17.net;

“It feels pretty awesome to be involved in such a big event with some of the worlds top DJs – even more so that it’s a local event.”

Terry is keen to point out that his events draw people into Hull, and that people travel from all over to attend, he said;

“Our parties attract people from Hull as you would expect, but they also come from Scunthorpe, Driffield, Grimsby and Hessle. Our ticket’s sales suggest we get on average around 200 people from Beverley alone.”

“For our big events, like this one, people travel into the East Rding from places all over the UK, including Leeds, Manchester and Newcastle.”

“We offer two distinct types nights, the ones we host at venues such as Lazaat and the KP Club in Pocklington are based on glamour while or big events are all about putting on a world-class spectacle.”

He is not joking either, to give the Asylum an added boost Terry and his team will customise the club; they are bringing in a Function One sound system made up of sixteen speakers, LED Screens for visuals and host of lighting and lasers.

On the night there will also be an Old Skool Room where Tom Wainwright, K Klass and 808 State will all be mixing it up.

Tickets for the event can be purchased in Bevelrey from Michael Martin priced £12. 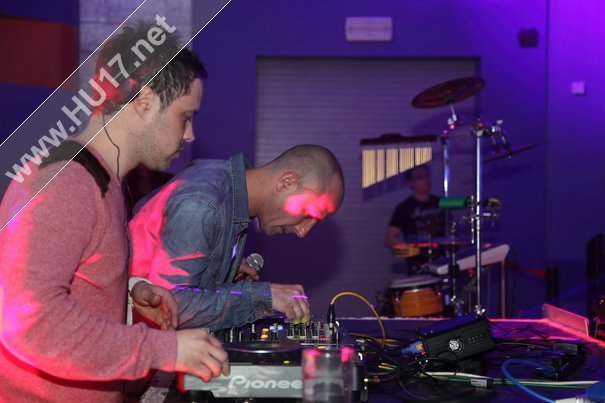 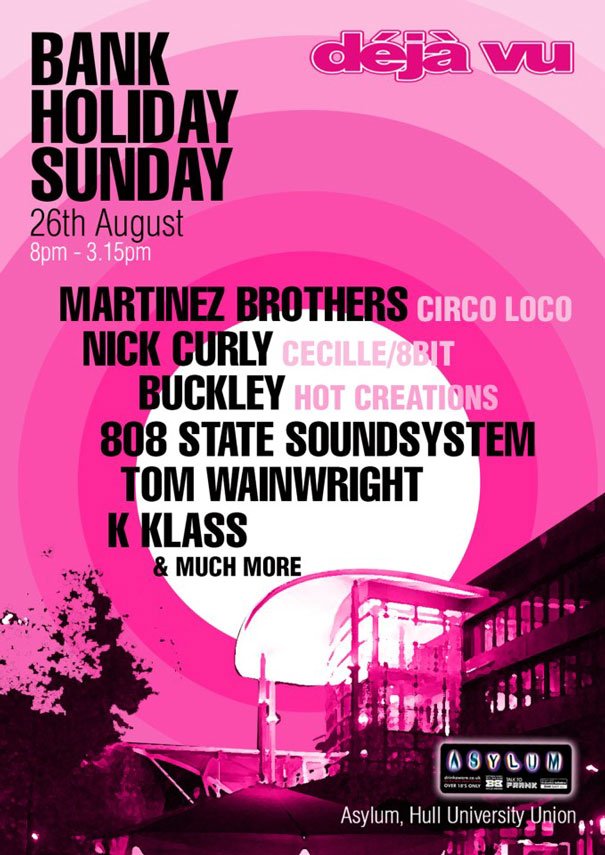