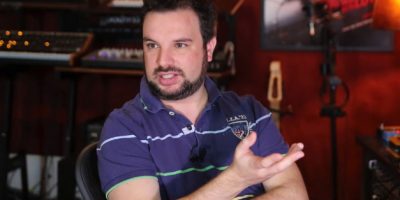 Over the next month, pupils at Frederick Holmes School (Freddie’s) will be working closely with some of the leading classical musicians in the country on a brand new piece of music written especially for them by Hollywood film composer, David Buckley. Freddie’s is an all age school for pupils with physical disabilities and learning difficulties.

Mr Buckley is best known for the soundtrack to the hit TV series The Good Wife. His film credits include Jason Bourne starring Matt Damon, The Nice Guys, and the Sacha Baron Cohen comedy The Brothers Grimsby.

With over 20 years experience of putting on parties in the East Riding of Yorkshire Terry Spammer needs little introduction. In less than two weeks time on the 26th August, Déjà Vu will be beholding their Bank Holiday bash at the Asylum, Hull University