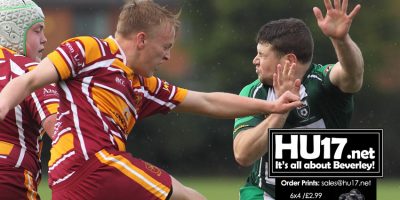 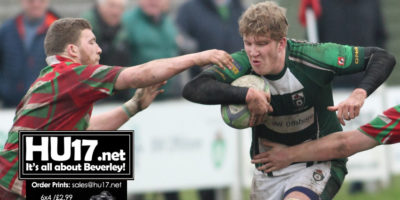 Beverley RUFC travelled across to Keighley in confident mood, lying in a handy second position in the league table following last week’,s convincing victory over Moortown.

Starting well Beverley dominated proceedings for much of the first quarter and after 19 minutes took the lead through a Luke Hazell try which was converted by Phil Duboulay. 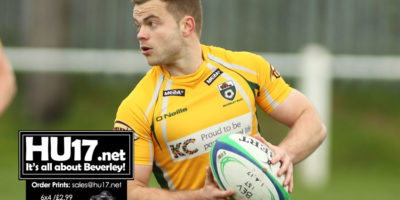 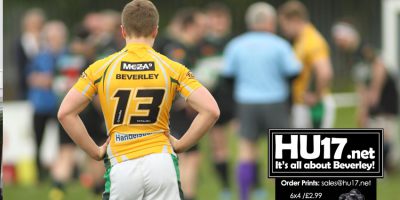 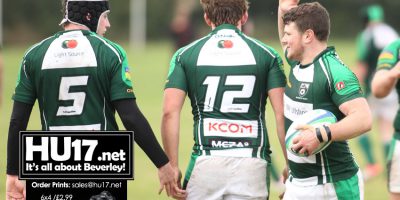 Beverley RUFC travelled to Leeds on Saturday and were able to record their 11 th victory in their last 13 matches, this despite the disruption of arriving half an hour late due to the team coach breaking down on the journey.

This meant that the pre match warm up needed to be curtailed but nevertheless they started brightly and after 8 minutes Jack Garvin raced in for an excellent try on the right wing which Phil Duboulay converted to give them a 7 point lead. 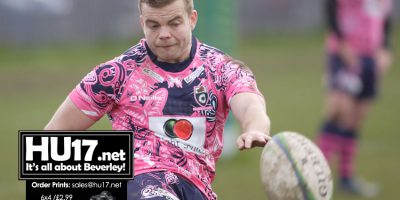 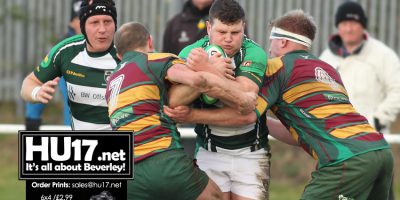 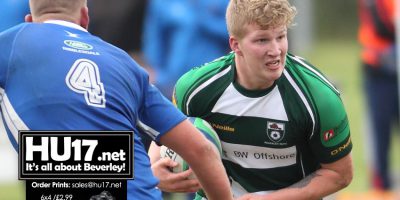 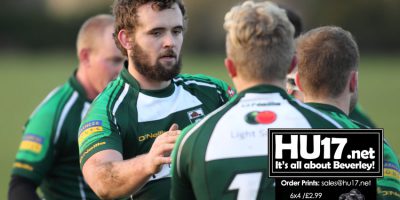