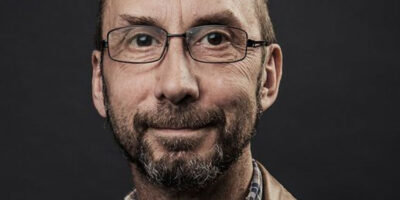 A Global Entrepreneurship Week (GEW) award in his name will honour a prominent businessman who died recently for his innovation and support of young people.

Businesses or organisations recognized by the judges for supporting young entrepreneurs or enterprising students will receive the Malcolm Scott Award. 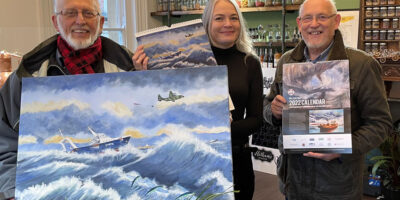 Trustees behind a drive to bring the world’s oldest remaining steam trawler back to its home in Hull are commemorating another episode in the city’s proud nautical heritage as part of their campaign.

The Viola Trust has commissioned “Hull Task Force”, a 2022 calendar that features paintings by Holderness-based artist Larry Malkin of the nine ships from the city which set sail for the Falklands War almost 40 years ago.

The team at Perfect 32 Dental Practice in Beverley is celebrating winning the prestigious Training Business of the Year crown at the Chamber Bridlington and Wolds Business Awards on Friday 14th October. Principal dentist, Gary Rowland, from the NHS and private practice in Ladygate, and his wife and practice manager, Nicki, attended the glitzy awards ceremony with their team at The Royal Hall, Bridlington Spa, hosted by Hull & Humber…

Importers and exporters from Beverley and East Yorkshire can get advice from the best in the business at the Exporting Made Easier event, organised by World Trade Centre Hull And Humber. Beverley RUFC’s Ian Archibald is operations manager for World Trade Centre Hull And Humber, and it will feature Gareth Maskell, export manager at Beverley-based Bartoline, is the guest speaker. It takes place at the company’s Hull headquarters, and feature…