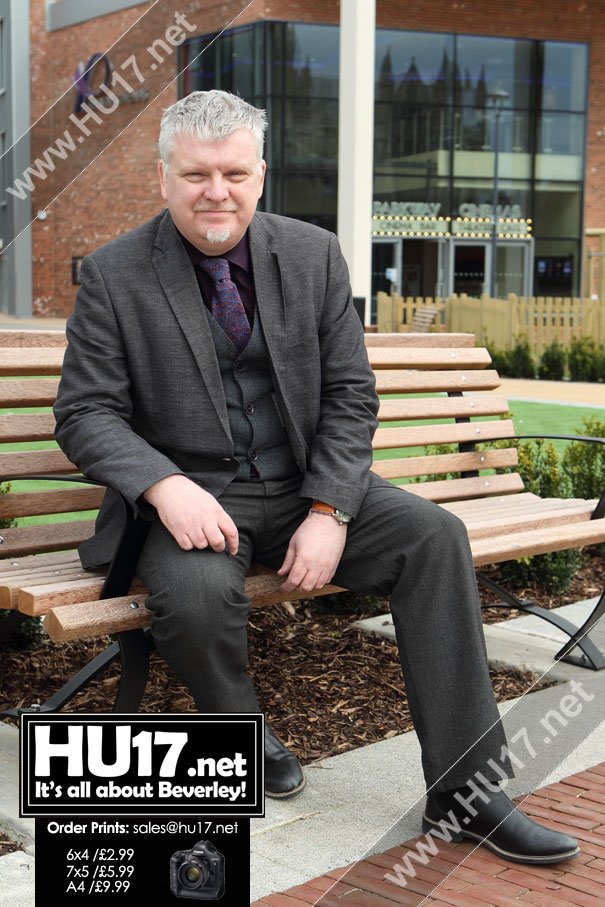 Following a full members’ vote, Beverley Film Society is on the move to its new home at Parkway Cinema Beverley. This is the first purpose built setting for the member led film club, which began in 2006.

Chair of Beverley Film Society, Antonio Mündel, said: “We are sad to be leaving the Masonic Hall, which has been our home for several years and we would like to thank the team there for all of their support and enthusiasm.

“With the new cinema moving to Beverley, many members felt we should support our new cinema and take advantage of its technologically advanced screens and equipment, comfortable seats, café bar and access for all within the premises plus local parking is free after 5.30pm.”

“We hope local lovers of film will come to our first screening of the new season on Thursday 8th September when we will be showing the French comedy, Populaire. We ask our loyal members to continue to support us and bring along new friends. Everyone will be made very welcome by us and Parkway Cinema.”

The move includes many brand new changes, including a major shift to its regular slot, which moves from a Friday to the second Thursday of each month.

The new membership tier and Parkway Cinema online booking system will also give more flexibility to society members and their guests. The membership rate will now be £15 per year plus £3.00 per film for members (£6.50 for non members).

In another first for the Society, members now have the chance to book their tickets in advance online at the Parkway Cinema website www.beverley.parkwaycinemas.co.uk or they can still buy on the night.

“We are delighted to welcome Beverley Film Society to the Parkway”, said Cliff Baillie, General manager of the Parkway Cinema Beverley. “The Society has been bringing the best in world cinema for years and we are glad to be part of that.”

8 September 2016 – Populaire
(2012) Cert 12A Comedy/Romance (France)
Director: Regis Roinsard.
Set in 1958, this is a stylish tribute to films of that era. Rose is a terrible secretary but a demon typist. Noticing her unique ability, her handsome boss resolves to turn her into the fastest girl in the world. International Film Festival winner.

13 October 2016 – Force Majeure
(2014) Cert 15 Drama (Sweden)
Director: Ruben Ostlund
A family on a skiing holiday in the French Alps is threatened by an avalanche, leaving question marks hanging over the father’s actions and sending shock waves through the family dynamic. Golden Globe and BAFTA nominated.

10 November 2016 – Weiner
(2016) Cert 15 Documentary (USA)
Directors: Josh Kriegman, Elyse Steinberg.
With US elections nearly upon us this is a timely examination of a disgraced New York congressman’s mayoral campaign and today’s political landscape. Winner of the Grand Jury prize at Sundance Film Festival.

8 December 2016 – Sweet Bean
(2015) Cert PG Drama (Japan)
Director: Naomi Kawase.
The manager of a pancake stall hires an eccentric elderly woman, starting a relationship that is about much more than street food. Nominated at Cannes and International Film Festival winner.

12 January 2017 – Whiplash
(2014) Cert 15 Drama (USA)
Director: Damien Chazelle
An unrelenting instructor, who will stop at nothing to realise a student’s potential, mentors a promising young drummer at a music conservatory. Winner of three Oscars and a BAFTA.

13 April 2017 – Embrace the Serpent
(2015) Cert 12A Drama/History (Spain)
Director: Ciro Guerra.
Filmed in black and white and the first narrative film to be shot in the Amazon for 30 years. The film follows the relationship between two European scientists working together over the course of 40 years in search of a sacred plant with the help of a local shaman, the last of his tribe. Oscar nominated.