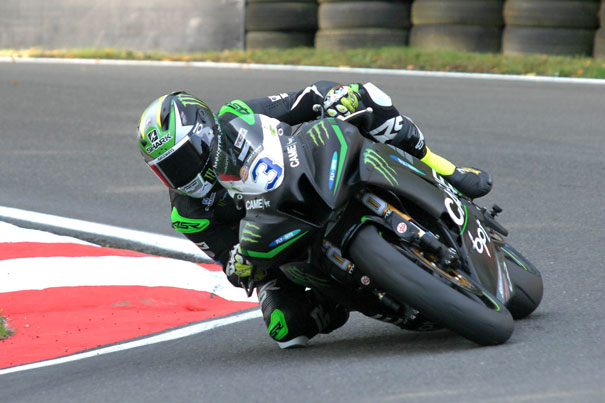 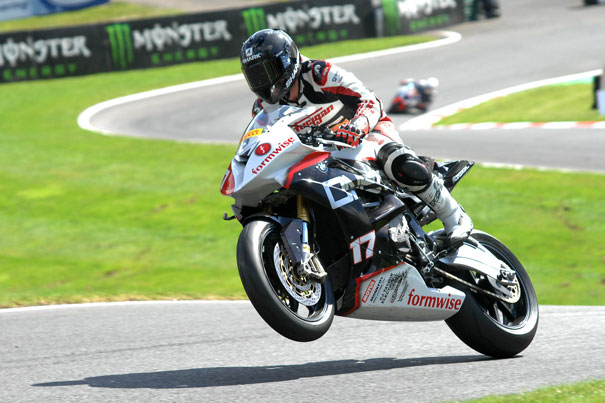 ‘Westy’ qualified third on the grid for the first of the weekends two races achieving a qualification time of 1min 29.4sec, while Dominic placed his BMW twelfth during his session with a 1min 30.7sec lap.

As the lights went green for the sprint race ‘Westy’ had a reasonable start and held position behind Bradley Ray and Mason Law. Lap four of twelve saw Westmoreland run on at the chicane and subsequently lost two places with Andrew Irwin and Luke Jones taking advantage relegating ‘Westy’ back to fifth place. He pushed hard to regain places but to no avail and took the chequered flag in fifth place.

It was now time for Usher’s one and only race of the weekend. As the fifteen lap race got underway he moved up a position off the start and was pushing hard. On lap three he moved up into tenth place as Chrissy Rouse retired. Lap seven he moved up into eighth place after the demise of James East and Johnny Blackshaw. Usher was pushing hard and closing down Billy Mellor. By lap ten he had caught him and made the pass to move up into seventh place. He was now chasing down Joshua Elliott but there were not enough laps left and crossed the line in seventh place his highest finish of the season so far.

For the feature race Westmoreland lined up fifth on the grid his finishing position from the previous race. He had a good start as the sixteen lap race got underway and maintained fifth place for the first six laps. Lap seven saw him pass Benjamin Currie to take fourth spot, continuing to push he started to close those down in front. Andy Reid retired on lap nine promoting ‘Westy’ to third spot where he remained until the end of the race, gaining a podium place behind race winner Bradley Ray and Mason Law.

Westmoreland after the weekends racing is now the Supersport championship leader, but only by three points over Tarran MacKenzie while Usher is twenty third on twelve points in the Superstock 1000 championship.

Westmoreland and Usher will be in action again on the 9th -11th August around the Oulton Park International circuit.