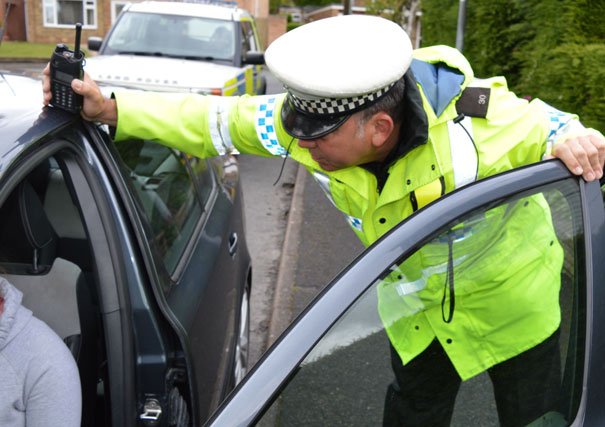 As the Euro 2016 campaign continues, Safer Roads Humber is promoting the Morning After campaign to remind motorists not to drink and drive.

Coinciding with the tournament in France, the campaign was launched on 10 June and will run until 10 July 2016, with a range of resources to remind people how long it takes for alcohol to pass through the body.

And with three of the four Home Nations participating, the tournament provides the perfect opportunity to issue a reminder of the dangers of morning-after drink-driving.

Safer Roads Humber and its partners support the campaign which will have a social media presence – using the hashtag #AvoidThePenalty – and will be promoted via the Morning After Facebook and Twitter pages.

Ruth Gore, spokesperson for Safer Roads Humber, said: “With England, Wales and Northern Ireland all involved this time round, Euro 2016 has already captured the imagination of a vast audience across the UK.

“Friends and families come together at home and in pubs and clubs to enjoy the matches and, in many cases, a few celebratory drinks.

“Our campaign aims to provide a timely reminder of how long it takes for alcohol to pass through the body, in a bid to help motorists avoid unwittingly driving while over the limit the ‘morning after’.”

Along with social media, 10,000 postcards will be distributed at local pubs and a range of events in the coming weeks.

The campaign is supported by all local councils, Humberside Police and Humberside Fire and Rescue Service who are working together to get the “don’t drink and drive” message out to local residents.

Melissa Hobson, road safety team leader for Humberside Fire and Rescue Service, said: “The vast majority of motorists will leave their car at home while watching matches with friends in the pub while others may decide to watch games at home with a couple of drinks.

“The Morning After campaign helps us to raise awareness of how long alcohol can take to completely leave the body, meaning that could be driving the next day still impaired by the alcohol you drank the night before.

“The campaign helps our service and our partners to promote both the ‘drink drive’ and ‘morning after’ messages. Humberside Fire and Rescue Service is pleased to be supporting the Morning After campaign, not only during the Euro 2016 but throughout the entire year.”

The campaign includes a website which receives on average more than 30,000 visits each month and an app which has had more than 15,000 downloads. A morning after calculator can be downloaded free of charge from Google Play and the App Store.

Data from the Government’s THINK! campaign revealed that in 2013 an estimated 740 reported drink-drive collisions took place on a morning and around 5,500 people fail breath tests between 6am and midday every year.

The THINK! research also found that 58% of those surveyed (800 drivers) would have four or more drinks on a night out and still sometimes take a risk by driving the following morning – with only a third (33%) aware they could still be over the limit.