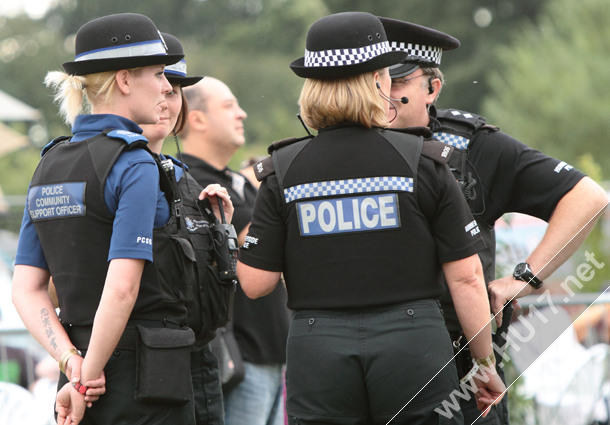 Beverley is set to get more police officers as is Withernsea as Humberside Police responds to calls from the public about their concerns policing in the region.

For some months now, there has been a noticeable lack of police in Beverley, which has also coincided with an increase in petty crime locally.

“It is not just about the calls and where the calls are it is about the realities of the geography and there is a gravitational pull to certain areas and that’s where most of the police officers are stationed, in Bridlington and Goole in the case of the East Riding.”

Mr. Grove added that expecting police to then travel to other locations is simply too far he said;

“Getting those officers during their shift to Withernsea is very long way, and is a bit further than we realised, responding by putting the officers where they need them.”

“I am really pleased that the force has listened and responded to the concerns the community, and I have raised and is fine-tuning the model to make it as good as it can be.”

“The changes that came in April of this year were the largest alteration of policing in this region for a generation and was never going to be perfect from day one.”

“We accepted a rapid fail approach which is you put it into position, and you then look carefully at how it’s delivering the service and you quickly respond any things that don’t look quite right.

“I am really pleased the force has responded to concerns that have been raised, and that they are optimising the service, so we get the best service possible with the money available.”

“It’s about making sure we can do what we intended to do and that is getting the right number of officers on duty in the right location at the right times when the public needs them.”

“By positioning the officers so they are based in Beverley and Withernsea it means we can improve response times and better protect and serve the public of those areas.”

Chief Superintendent Scott Young said: “A planned review of the changes made to the force operating model in April 2015 has led to some minor resourcing adjustments being made.”

“As a result of this work, a small number of additional police officers will be relocated to Withernsea and Beverley Police Stations in order to provide support to staff already there and to provide both a patrol and response capability to the Holderness and Beverley area.”

“The move will be permanent and will benefit the whole of the area.”

“The policing of the East Riding is unique because of the extensive geography, and we have listened to our communities regarding what they want from their police service.”

“Neighbourhood policing is the cornerstone of how we deliver our service and placing permanent staff at Withernsea and Beverley will allow us to meet these aims.”