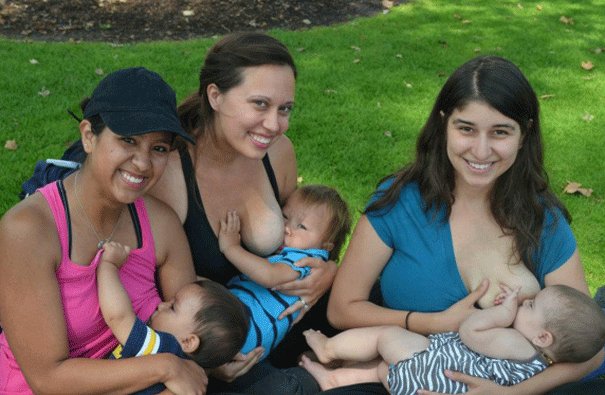 The event will be held at four different locations in the East Riding – Beverley, Withernsea, Driffield and Goole – on Friday 31 July.

It is part of international celebrations to mark World Breastfeeding Week, August 1 to 7, organised by the World Alliance for Breastfeeding Action.

Thousands of breastfeeding women and their babies across the world will gather in their own communities to take part in the Global Big Latch on, a synchronised breastfeeding event.

World Breastfeeding Week is celebrated in 120 countries and marks the signing of the World Health Organisation/UNICEF document Innocenti Declaration, which lists the benefits of breastfeeding, plus global and governmental goals.

This year, it is hoped to break the current 2013 record of 14,536 children breastfeeding across the world and the 2014 record for the number of countries taking part, which was 31.

Councillor Julie Abraham says she hoped that mothers will take the opportunity to take their babies and young children along to one of the four events being held in the East Riding on 31 July.

“The Big Latch On provides an opportunity for breastfeeding women to get together in their local communities, host their own events and identify opportunities for on-going support.”