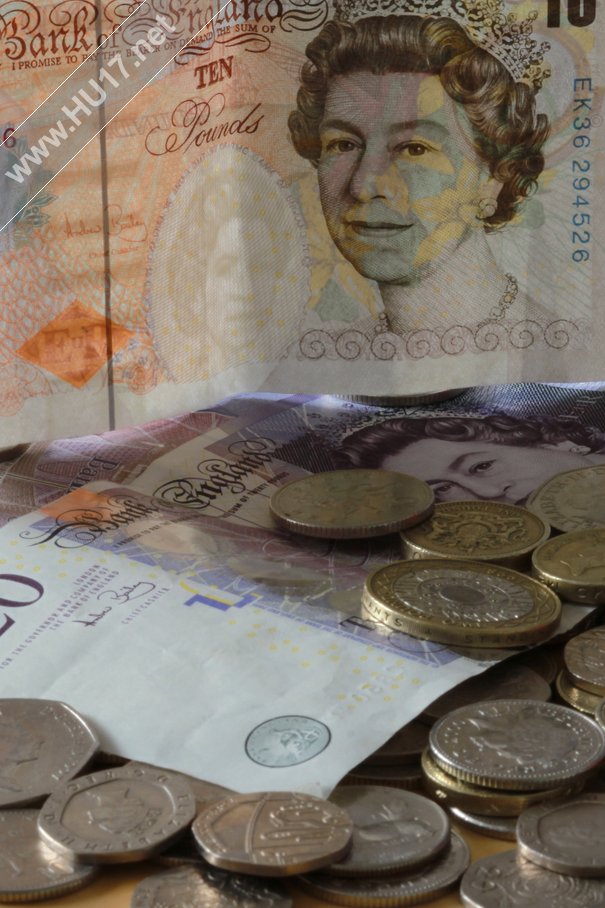 Local residents and business people have taken the opportunity to tell East Riding of Yorkshire Council how they think it should prioritise its budget.

More than 60 people attended the Budget Event on Thursday (20 November), taking part in workshops and listening to how the council faces tough decisions in its budget process.

The event, at Beverley Leisure Complex, challenged those attending to choose what their priorities would be if they had the opportunity to decide how the council allocates its finances.

Their responses, along with feedback from other consultation events and an online survey, will be taken into consideration when the council goes through its budget-setting process for the 2015-16 financial year.

David Howarth, chairman of the East Riding Carers’ Advisory Group, attended the event and said it had been a very worthwhile experience.

He said: “It’s a great opportunity to have your say and let the council know what you think it should be spending money on.”

His comments were echoed by Colin Seath and Judy Smith, chairman and committee secretary of Wilbert Court Residents’ Association in Beverley.

They said: “We’ve been to these events a few times in previous years and they certainly give you a lot to think about. It makes you realise what a difficult job the council has in deciding what to spend money on and how to save money.”

Olav Ommer, from Mears Care Ltd, which provides care for older and disabled people in their homes, was attending a Budget Event for the first time.

He said: “It was very interesting. The workshop in which we had to decide which services to prioritise or cut back on was very easy to follow but very difficult in terms of actually making the decisions.”

Mr Ommer said it was very helpful to be able to hear what councillors and senior council officers had to say about the pressures the authority is under to reduce costs while maintaining services.

Councillor Stephen Parnaby OBE, leader of the council, said: “These Budget Events are a great success and a way of highlighting the pressures the council is under to deliver top quality services on a very tight budget.

“It’s always interesting to hear how residents feel we should prioritise spending and we feel it’s important to involve them and feed their opinions into our budget-setting process.

“I would also encourage as many people as possible to complete the new online survey we are doing
this year as we really do value everyone’s views.”

Council officers and councillors outlined the budget constraints East Riding of Yorkshire Council faces in light of continuing cuts in central Government funding but also explained to the people attending how sound financial management and forward planning meant the authority was better placed than many other councils to deal with the continuing economic challenges.

The Budget Event workshops gave those taking part the chance to choose which services to protect and which to make savings in – or deliver differently.

The results from this year’s Budget Events, which include an event for businesses at Beverley Art Gallery on Monday 24 November, will be published on the council’s website at www.eastriding.gov.uk/budgetevent in the New Year.

The council will set its Budget and council tax for the next financial year at a meeting on 5 February 2015.

To have your say on how the council should prioritise its spending, visit the budget survey at www.eastriding.gov.uk/budgeteventarticle

The survey should only take five minutes of your time and closes on Friday 5 December.