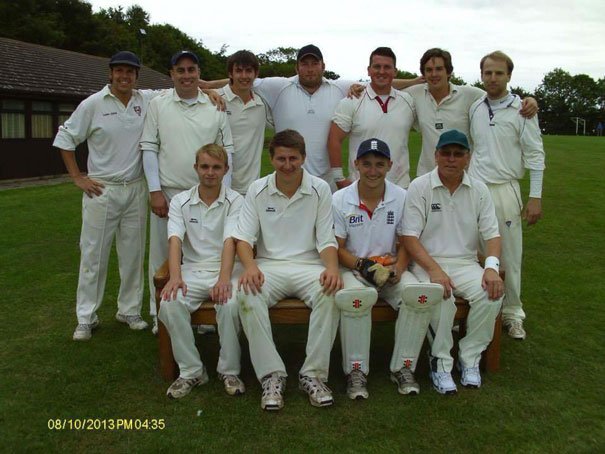 Cherry Burton Cricket Club recently held its Annual AGM and is pleased to announce the following.

The Club has received a good level of interest from new members and would welcome further enquiries from either lapsed players, new players or new to the area players. Pre-season net training takes place between 8 and 9pm on Monday evenings at Thomas Ferens Academy, Hall Road, Hull, HU6 9BP.

Following the Treasurers report it was agreed that senior players annual subscriptions would be reduced from £40 to £30 per season with juniors reduced from £25 to £20.

Match Fees on Saturday would remain at £6 for senior players and £4 for juniors and for Cavalier fixtures the match fees would be £3 and £2 respectively. Social Membership is available for non-players at a cost of £5 per season. There is also a single payments option for the full season to include annual subs and match fees at £130 for seniors and £70 for juniors.

The Club also formally thanked the new landlord of the Bay Horse, Cherry Burton for offering to supply the teas for weekend ‘home’ matches and supper after Thursday evening matches.

The following appointments have been made:

Ashley Godber, Club Treasurer said, “We were delighted with the turn out for the AGM and there are many further improvements planned for the season. Not only have we been able to reduce annual subs for our players but we now have logoed club whites, a dedicated grounds man, a soon to be completed MUGA and are in advanced stages of finalising outdoor cricket nets. The Club has never been in better health (both on and off the pitch) and with two Saturday teams we look forward to a very exciting season”.