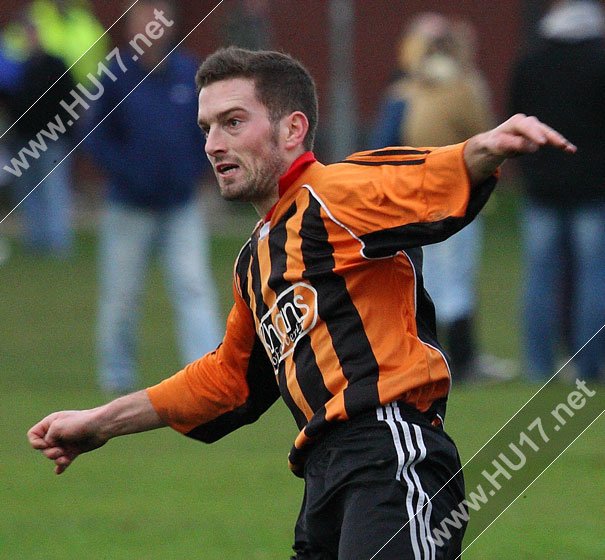 Hodgsons FC came from two goals down as they earned a draw against Hornsea Town Reserves in the East Riding County League.

The Tanners were left feeling a little hard done by in a game that veteran midfield general Paul Silvester claimed they dominated.

The Tanners feel behind to double strike from Hornsea ‘s James Wood at the Beverley Leisure Centre.

“We went in behind at half time despite being on top in the game. After the re start, we worked hard to get back on level terms.”

Hornsea, however, were pulled back with two goals from Mike Claxton though surrendered their lead as Wood scored a third for the
visitors to complete his hat trick.

Not to be out done Claxton soon replied getting his third goal of the game to bring the scores level three all.
Silvester added;

“We dug in and got what we deserved, our man of match, Claxton was the highlight of the game for our team with his performance.”

“Despite the game ending in a draw we felt we should have won the match.”