In December Geoff Eggleton from the Defence School of Transport and his wife Trish visited Myanmar, Burma for a holiday, this isn’t the first time they have spent holidays there.

During their trip Geoff and Trish spent a week at Ngapali giving their support to the poverty stricken village of Lintha. Life for the villagers there is desperately hard, with parents trying to make a living to feed their children and most only surviving on rice or scraps of food.

Children as young as 5 years old have to take care of their younger siblings while their parents eke out a living in whatever way they can. The families live in shacks without running water, electricity or sanitation. When it rains everything gets wet, can you imagine sleeping on wet blankets?

To enable the children to have any hope of escaping the cycle of poverty, they need some form of education. There are opportunities in tourism which would improve their lives and that of their families, but they would first need to read and write and ideally speak English.

Ordinarily, this is an impossible achievement because families are so poor that they cannot afford to live decently, never mind pay for their children’s education.

Following a trip to Myanmar in 1998, an English couple sent up a the Andrew Clark Trust after being touched by the plight of a boy whose mother could not afford to feed him or send him to school, they decided to pay for his education along with two other children.

Helped by many people like Geoff and Trish there are now over 150 children being sponsored. A school was built to teach English, the children are so keen to learn that they often arrive up to two hours early for classes. During their stay in Ngapali, Geoff and Trish spend their time at the school, Trish giving her time and attention to the children and Geoff assisting with the technicalities of building work.

There is no state medical centre or hospital, the trust also provides free healthcare and pays for operations, aftercare and the transport to and from the hospitals, the nearest being a 17 hour bus ride away at Rangoon.

One of Trish’s and Geoff sponsored children was severely bitten and viciously mauled by a pack of dogs whilst caring for his younger siblings. He had to be flown to Rangoon where he underwent 2 emergency operations which saved his life. Had the Andrew Clark Trust not stepped in to help, he would have died.

It costs £60 to sponsor a child for a full year. Sponsorship allows these children to attend school where they will also get fed and be able to enjoy time with other children in a relaxed and caring environment. The children below are desperate for sponsorship to enable them to attend school:

Chan Myae Phyo is a clever boy, he is 13 years old and his parent scan no longer afford to send him to school. His father is a fisherman and his mother sells fish. He has a younger brother and the family are very poor and live in a shack. They have no electricity, sanitation or running water.

Bala Gyi is 5 years old. A tumour was discovered on his neck when he was 18 months old. The Trust was able to send him and his mother to Rangoon, where he has an operation. Has he not had the operation he would have eventually dies.

He is a bright little boy and has a sunny personality. His mother dries fish for a living and his father is a fisherman. The family are extremely poor and live in a shack with no electricity or running water.

Phyu Hnin Thein is 11 years old but she has been to school for 2 years. Her mother has passed away and her father is a fisherman. The family are extremely poor and live in a shack with no sanitation, running water or electricity.

Myo Zaw Zaw is 8 years old. His father has passed away and his mother is a general labourer. The family are extremely poor and live in a shack with no electricity, running water or sanitation.

Phay Pu is now 11 years old. His father was a fisherman and his mother was mentally ill. The family lived in a shack with one electric light bulb and an outside toilet. Sadly his mother died in 2009 and his father died in 2011. Phay now lives with his aunt and uncle, he is a quiet boy and would love to be sponsored to enable him to attend school again.

If you feel that you could help in anyway, your gift could help provide an education, clothing, medical care and assistance in the community. Any money generously donated will be put to good use with every single penny going to the children and their families. Donations would be gift-aided so would increase in value.

Members of staff at DST have already sponsored children and generously donated money to assist with some of the items below.

Geoff and Trish are due to visit Burma again in March.

If you feel you can help please visit: www.myanmar-aid.org 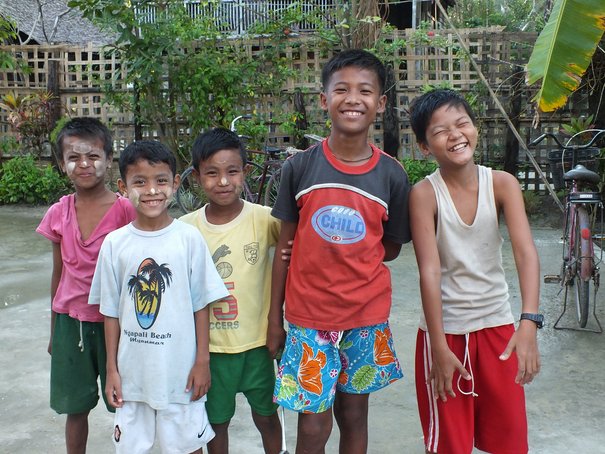 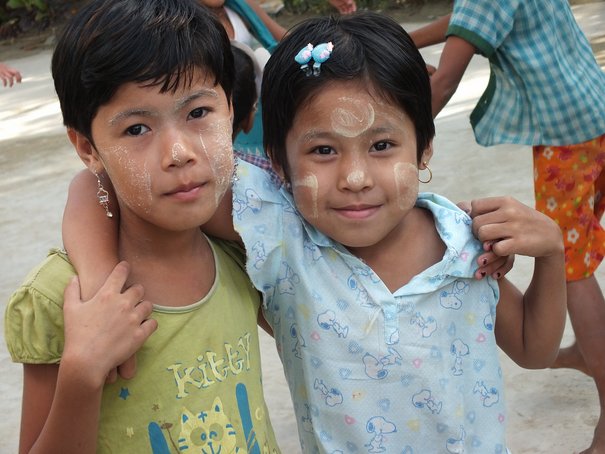 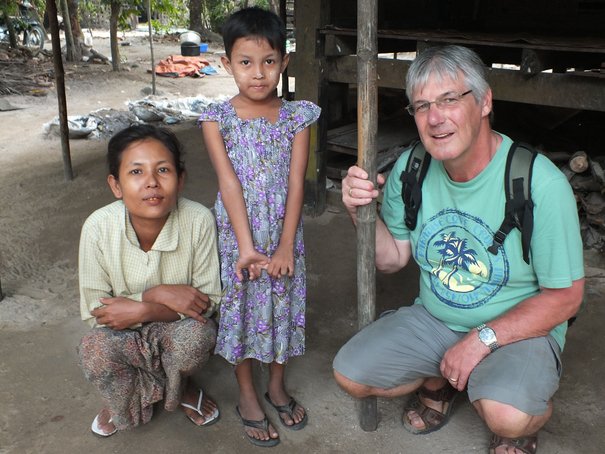 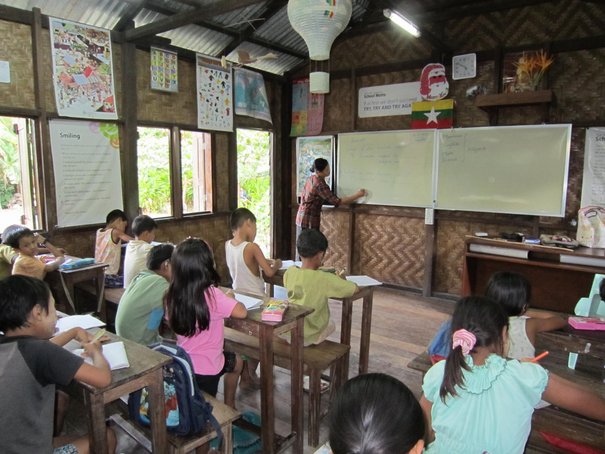