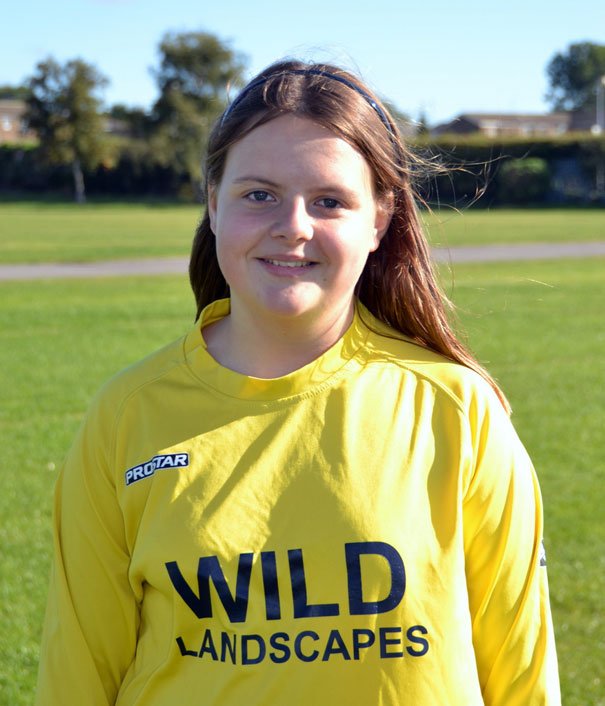 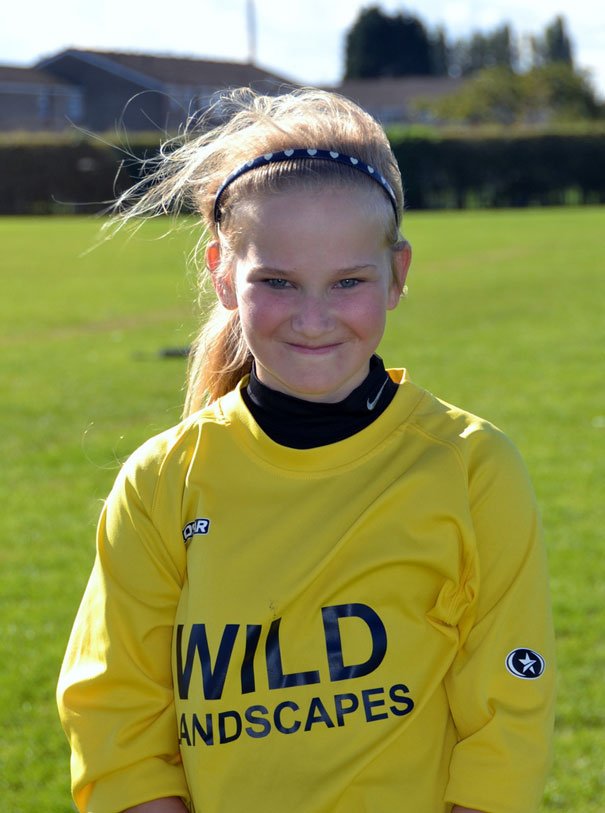 Mill Lane United Yellows started the defence of the Lassa Tyres u14s Cup(previously Tesco Cup) with an emphatic victory against a brave Westella & Willerby side.

Straight from the kick off it was one way traffic as Mill Lane United Yellows totally dominated both possession and territory.

Mill Lane United took the lead after 5 minutes when their very own Messi Emma Smith threaded the perfect ball through to striker Marie Russell who drilled a right foot shot passed the Westella keeper.

The goals followed thick and fast as the Yellows played some fast flowing passing football and went in at half time leading 9 0.The second half was much the same as Mill Lane United played some splendid football with some brilliant support play which resulted in some finishing of the highest standard to run out 22 nil winners and show the rest of the league they are in no mood to relinquish the trophy they won last year.

The whole team was sheer class with special mention to man of the match winners Lucy Crockett for a committed defensive performance and Grace Fletcher for a hard working passing performance resulting in 4 well deserved goals.

Special mention to Westella for playing to the end with both defender Courtney Lees and goal keeper Sarah Walters outstanding throughout the game.