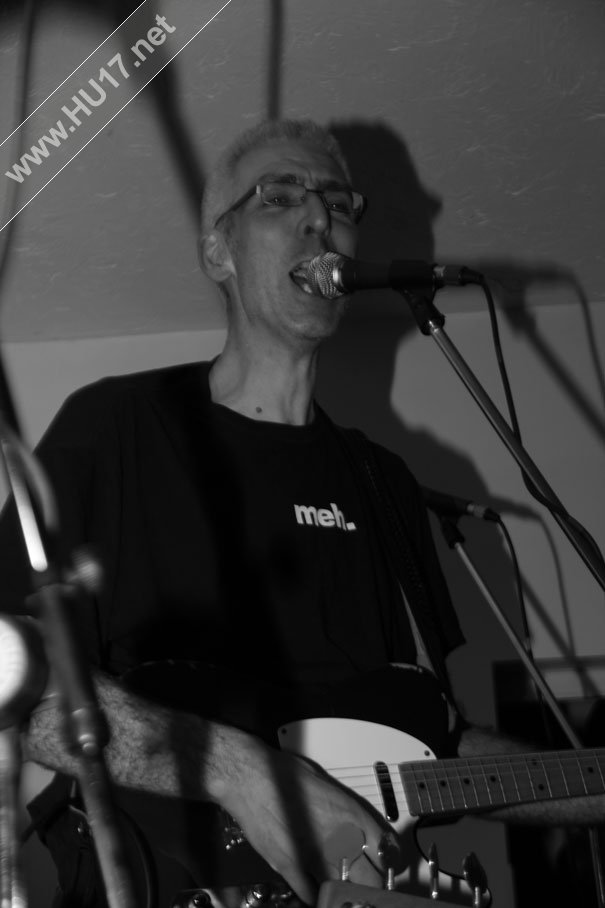 Fans of Zydeco were treated to a thoroughly entertaining evening of the American Folk sounding music genre when one of the UK’s top bands performed for locals at the Molescroft Pavillion in Beverley.

The gig, one of the first of its kind, was organised by young local promoter Chris Lee who ensured that all aspects of the evening operated like a finely crafted Swiss timepiece. From the seating arrangements to the sound engineering, no stone was left unturned by Lee and his team thus only leaving the Sugar Bees to complete the final part of the jigsaw puzzle, which they did with gusto.

Vocalists, Paul Asher, Nick Barber and Craig Beverley belted out up tempo tunes from their set list including ‘Sweet Zydeco Music, Caroline and Dance Dance Dance’ the latter of which did exactly as it said on the tin when by now the enthusiastic audience were up off their seats and jiving. The assortment of instruments played by these master musicians created an array of sounds reminiscing those from Louisiana in the nineteenth century.

The traditional call for an encore was duly obliged by the band after which the audience appreciation was obvious for all to see when a standing ovation was given with chants of “more”.

Elvis Fontenot & the Sugar Bees excelled in their performance and so did young promoter Chris Lee. The people of Beverly want more of the same please!