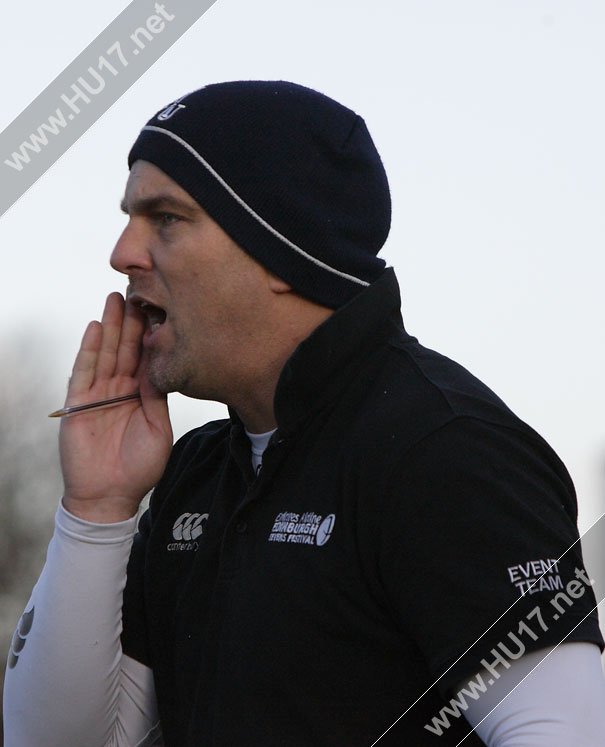 Beverley RUFC have taken steps to strengthen their coaching set up by appointing former Head Coach Anthony Posa in the same role, initially until the end of the current season with the possibility of extending the role for next season, and former Hull KR and Hull FC legend Stanley Gene as Defence Coach. Present player coaches James McKay and Junior Tupai remain in their posts, effectively doubling the club’s coaching strength, in line with other clubs at Beverley’s level

Anthony Posa first joined Beverley at the start of season 2003/2004 when they were languishing in Yorkshire Division 2 as Player Coach and quickly established himself as the most successful coach in the club’s history. Under his guidance the Beavers won 4 successive promotions to take them to the highest level in their history in 2006/2007 when they played in the old National League Division 3 (level 4).

Although they were relegated after 1 season and, in order to further his career, Posa moved on, the experience and lessons learned at that level has stood them in good stead over the past two or three years during which they have maintained their status in National League 3(North) (level 5).

Although born in New Zealand, Posa qualified by ancestry to play over 55 times for Croatia the country of his grand parents birth.

For the past 6 years he has been coaching the Yorkshire under 20’s side, in addition to his club commitments and is currently on the coaching staff at Doncaster RUFC who have generously allowed him to help out Beverley for a limited period.

Stanley Gene, who was born in Papua New Guinea and played for his country in the 2000 and 2008 world cups, needs no introduction to sports fans in the Hull area. Whilst playing for both Hull Kingston Rovers and Hull FC he became a cult hero in the city and is one of the best loved and most respected sporting personalities in the area.

Stanley is currently Coach to the Hull KR under 18 academy and, although all of his coaching experience has been in the Rugby League code, having coached the Papua New Guinea National team, and having spells coaching in France, he is keen to broaden his experience and qualify in the Union Code. Defence was always one of his outstanding strengths and he is already making an impact in that area with Beverley.

Beverley Chairman Dave Holmes said today, “We are delighted that Anthony and Stanley are helping us out at this difficult time and we are sure that all parties will benefit from the association.”