The Cupcake Club was formed in September 2010 by two local tattoo artists. During a quiet spell at a convention they came up with the idea of tattooing small cupcakes for twenty pounds in aid of Help for Heroes.

The idea has grown significantly, starting in Beverley and Richmond studios and growing by word of mouth to a studio in Scunthorpe and Spalding.

The public interest in the Cupcake Club has been significant and the team now attend all major tattoo conventions in the country and tattoo the cupcakes for charity, their booths are often donated to them by the event organisers with a designated Help for Heroes booth kitted out in camouflage netting.

The tattoo is a reminder of supporting such a worthy cause, can be placed anywhere on the body and designs vary.

Celebrity tattooists Dan Gold from London ink and Lal Hardy leant their support to the team by tattooing a few cupcakes themselves. The team also attracted the interest of major tattoo magazines including Skin Deep, Total Tattoo and Tattoo Revolution.

The Cupcake Club even held their own two day convention at the major army base Catterick Garrison where celebrity tattooists and the team tattooed injured soldiers for free.

The Cupcake Club was booked out at all the conventions they attended, with all proceeds going to Help for Heroes. The team has raised £12,000 for Help for Heroes to date. 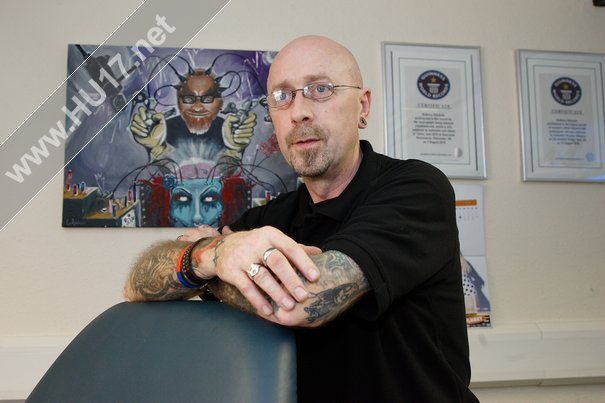 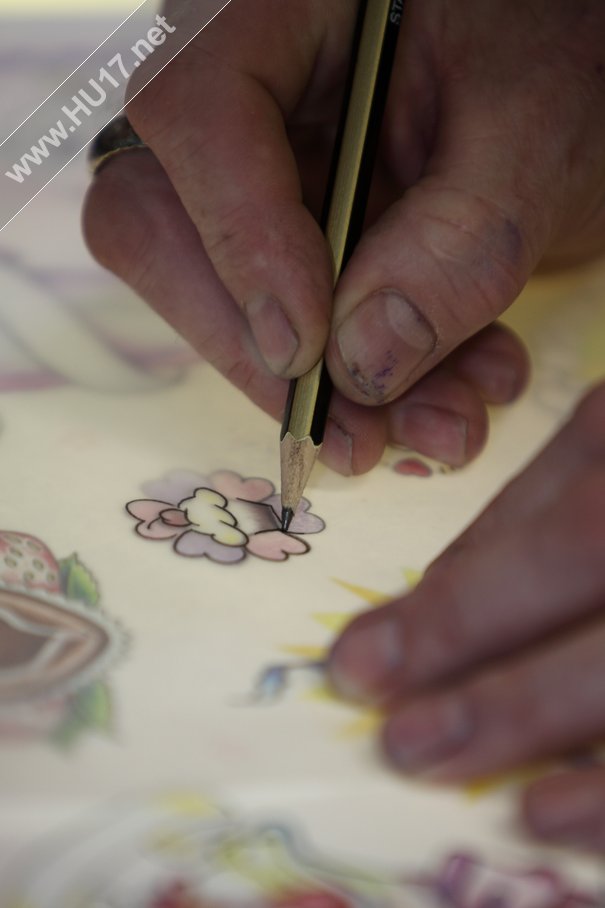 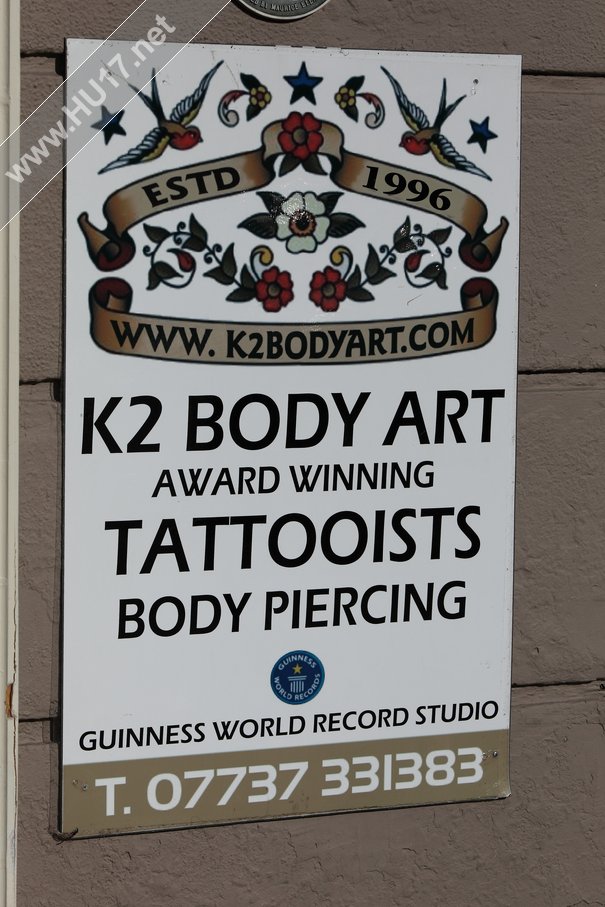