Beverley Town Cricket Club is already well under way in planning its major fund-raising event for 2012.

2012 is the 150th anniversary of what we know as the modern Beverley Town Cricket Club and to help celebrate that landmark the club members and friends are tackling the Three Peaks Challenge.

This means climbing the three highest peaks in England, Wales and Scotland within 24 hours. This event will take place in August 2012.

All proceeds raised will be shared equally between the cricket club and the chosen charity of the group or families choice.

These events have raised much needed funds for causes that are important to club members and their families but now the club needs your help.

If you have a great cause your family or group would like to raise money for and you are willing to take part in the event and work hard to attract sponsorship please contact the cricket club 1st XI captain Alan Acklam on alanacklam@hotmail.com or call him on 07974 012055 for more information. 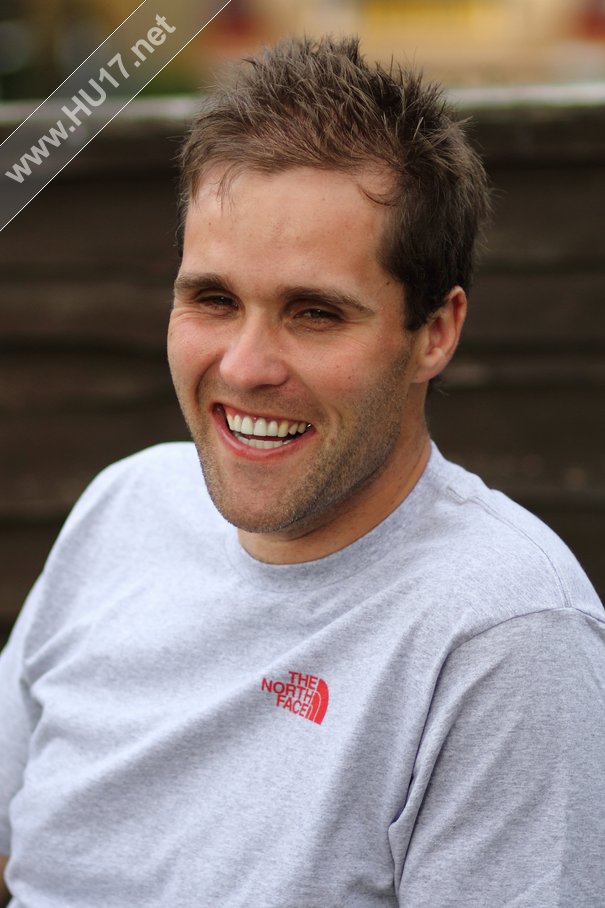