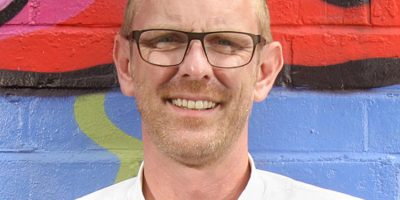 Tickets are now on sale for Turn and Face the Strange, the new multi-media show about Hull rock icon Mick Ronson, which has its premiere at the Freedom Centre in Hull on 15 August, as part of the Hull 2017 celebrations.

Turn and Face the Strange tells the story of the legendary guitarist, who grew up on the Greatfield Estate in Hull, from his early years with bands such as The Rats, through his ground-breaking collaboration with David Bowie and the Spiders from Mars, to his innovative work as an album producer with the likes of Lou Reed and Morrissey.

Friday 20th April saw another great evening of showjumping with everyone having a fun night of competition with in excess of 25 entries. The classes started with the clear round to get people warmed up then went on to 65cm up to 1m classes.