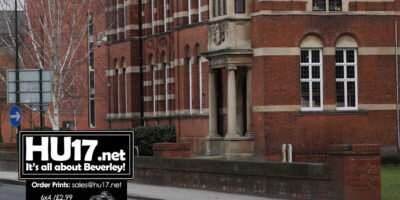 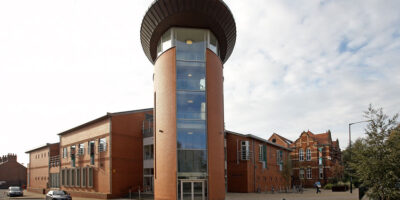 Young visitors to any one of the East Riding Museums venues can take part in the newly updated Creative Families Awards.

The Awards are specially devised for Under Fives, and are a precursor to the Arts Awards:  www.artsaward.org.uk Families with young children, and Early Years Foundation Stage (EYFS)  groups, are invited to take part.

East Riding Museums have unveiled even more activities for under 5s (including babies) and their families during this period when people are having to spend more time at home. 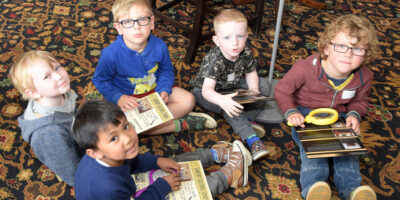 Little creatives aged between one and four can take part in the Award during their visit to the museum, which could be Sewerby Hall and Gardens, Goole Museum, Skidby Mill, Beverley Guildhall, or also the Treasure House in Beverley. 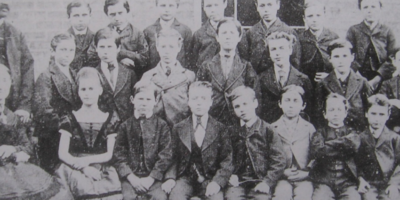 Our Histories Revealed: African Stories in Hull and East Yorkshire is a new exhibition at Goole Museum from 5 February to 6 April which uncovers the history of people of African descent from 1750 to 2007.

These dates represent the period of history beginning with the era of the famous anti-slavery campaigner William Wilberforce and ending with the bicentenary of the Abolition of the Slave Trade. 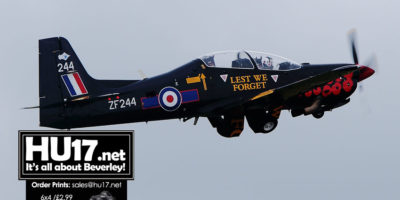 A new exhibition has opened at Goole Museum : ‘Lest we Forget, Remembering Goole’s First World War Servicemen and Women’ will run until Saturday, 11 November.

The exhibition has been created by members of The Goole First World War Research Group – their first full exhibition at Goole Museum to showcase their research so far.