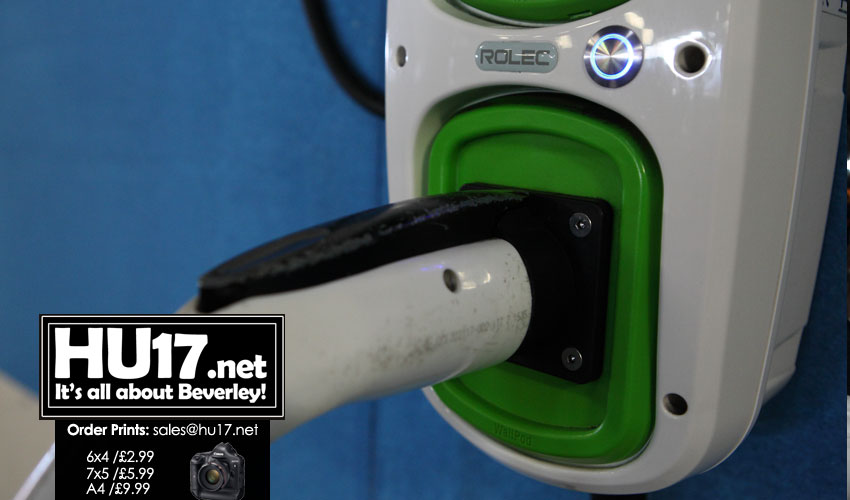 Beverley may soon be getting more electric vehicle charging points. East Riding of Yorkshire Council says that Beverley will be considered to get additional points.

ERYC confirmed Beverley was to be considered for additional chargers following the installation of two electric vehicle chargers in Driffield.

Speaking about the plans to make motoring greener in East Yorkshire, a spokesperson for the council said;

“Over the next few years, we hope to create a basic network of charging points to provide confidence for users of electric vehicles. We want to encourage take-up of non-polluting vehicles.”

“We would also like to encourage businesses and developers to install Electric Vehicle chargers. This is because of the popularity of these vehicles continues to grow.”

“Beverley already has public charging points at Flemingate. As a result, Beverley is being considered for the third year of the programme 2020-2021.”

Electric Vehicle Uptake On The Increase

Similarly, as the council embrace greener energy so are local businesses.  More people are turning to electric cars most noteworthy for the environmental benefits.

Beverley Motor Works is one of the companies embracing electric vehicle ownership. Owner Richard Hayes, Speaking to the HU17.net said;

Motorists in Beverley currently can charge their cars for free at the retail park. The centre manager says they have proved popular since going live.

Electric Vehicle charging points form part of the authority’s efforts to tackle pollution.  Above all ERYC say they are keen to promote cleaner transport and reduce carbon emissions.

Funded by the local transport plan and Department for Transport grant, the cost of the project in Driffield was £7,000.