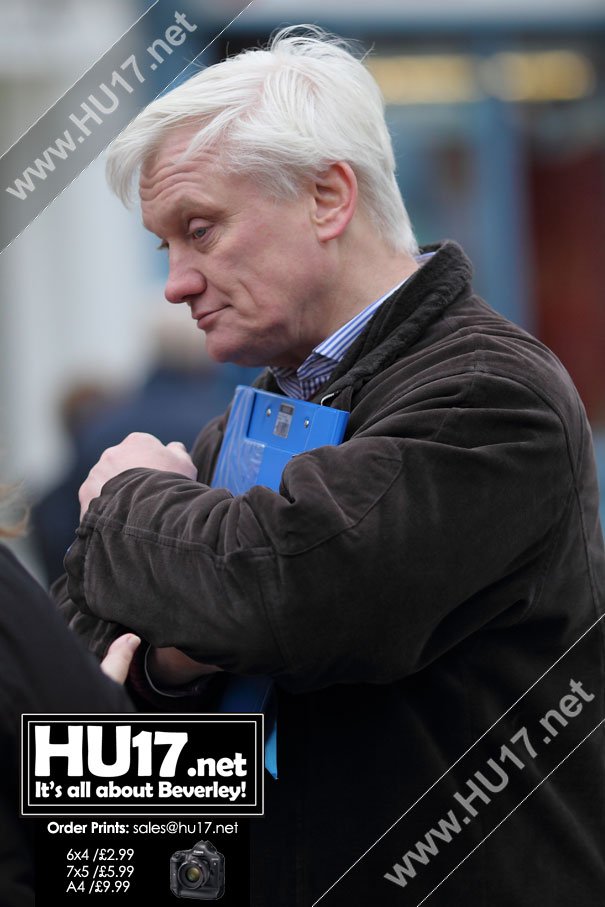 “I was appalled by Councillor Peacock’s grossly offensive and insensitive post and it is right that he has now apologised unreservedly and removed the post.”

“Jo Cox is a huge loss to British politics, was a warm and caring person and leaves behind a devastated family. Councillor Peacock should be utterly ashamed.”

“I fully support his suspension from the East Riding of Yorkshire Council Conservative Group.”

“All people in public life, irrespective of politics should be united in condemning the fatal and dreadful attack on Jo Cox.”

“This is not the time for inappropriate remarks, however intended, and I will not tolerate them in my Group, and residents should expect their elected representatives to act in an appropriate and compassionate way.”

“I will also be asking the Group to make a contribution to the Memorial Fund set up in the name of Jo Cox.”

This article has 7 Comments