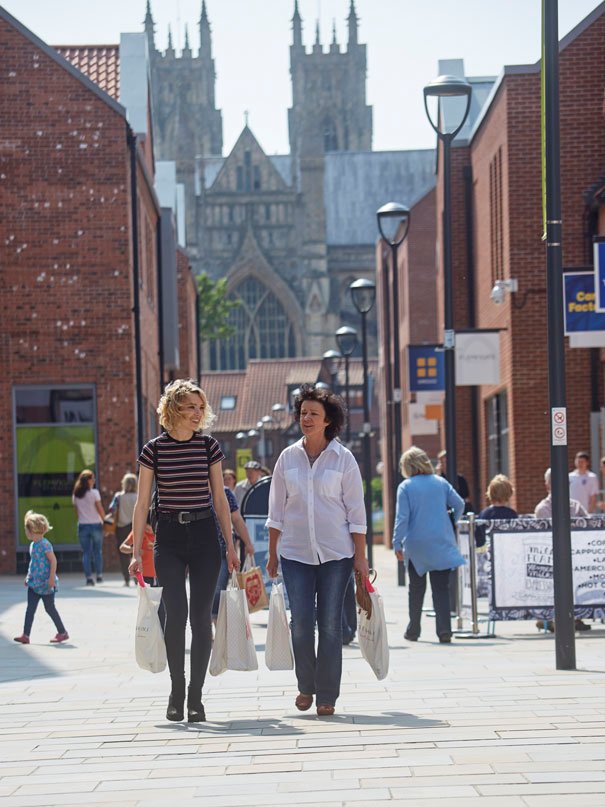 “Flemingate has gone from strength to strength since opening last year and we are delighted to add these brands, which reflect our strategy of creating an offer that complements and adds to what is already available in Beverley.

“Flemingate has successfully extended Beverley town centre, placing the historic Minster and the train station at the heart of the town. Consequently, Beverley as a whole is now much better able to serve the needs of its large, affluent catchment.”

“Flemingate’s attractive retail and dining offer, combined with the charm of Beverley as a town, created an extremely desirable location for us to launch a new store.

“It forms part of our ongoing plans to secure promising new sites and we are keen to embed ourselves as part of the Flemingate experience, appealing to local and regional shoppers spending the full day out at this flourishing destination.”

The news follows the recent opening of Baytree Interiors, the independent homewares brand, and Riva Lounge and Café Bar, an independent restaurant and bar. They will be followed shortly by Gourmet Burger Kitchen, with the brand making its Beverley debut later this month.

In addition, Flemingate is also home to the six-screen, 1,000-seat Parkway cinema, an 80-room Premier Inn, and a 500-space multi-storey car park, the largest in Beverley. A new campus for East Riding College and 130 homes complete the £120 million development – Beverley’s biggest-ever regeneration scheme.