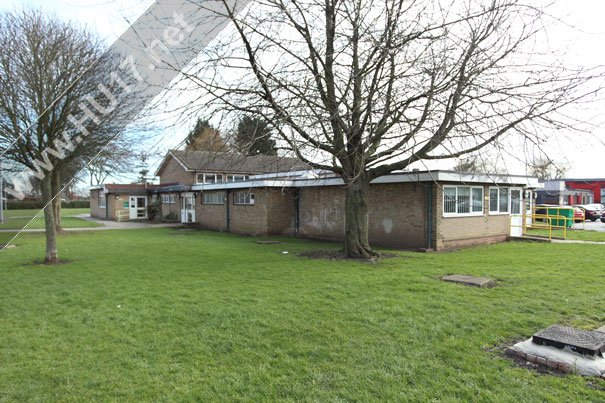 East Riding of Yorkshire Council says they are in ongoing talks with Track and Fitness Boxing Club after it was revealed they have not been subject to rental charges for use of the gym at Burden Road.

Track and Fitness Boxing Club have received wide-spread support from high profile figures, including the current Police and Crime Commissioner, Matthew Grove, for their work in the community.

As a club, they have been credited with helping turn young people’s lives around as they look to fill the void left by the closure of Beverley’s only Youth Club.

However, concerns were raised after a member of the community tried repeatedly to book space at Burden Road to hold art and craft classes, a request that was declined.

After being refused they pursued the matter and through their persistence, they revealed that the club, through no fault of their own, has not paid any rent since opening in January 2014 for the use of the publicly-owned facility.

“Part of Burden Road is occupied by Fitness Track and Boxing Beverley. The club started using the building whilst it was an operational youth service facility.”

“With youth service staff due to relocating from Burden Road in the near future, it is proposed that the facility be retained by the council as an operational building.”

“The majority of space will be utilised by the employment, education and skills service, due to moving into the property this summer.”

“As part of these proposals, Track and Fitness Boxing Club will continue to occupy part of the space on lease terms. These are currently in negotiation and will include the payment of rent.”

Kate O’Mara who brought the issue to the attention of the local authorities said;

“While I accept that Track and Fitness Boxing Club offer a valuable service to some members of the community, not everyone wants to participate in boxing.”

“We wanted to offer something different that would engage with other sections of the community and were prepared to hire the space from the council.”

“I am sure there are many other sports clubs which would like to use facilities like pitches, swimming pools and sports halls without having to pay rent.”

“We are a volunteer group, not looking to make a profit, just to put something back into the community.”

“It’s a shame that a group has sole use of such a great space. Boxing is great for fitness, but it’s not for everyone, particularly those with health problems or disabilities.”

“With the lack of Youth service provision in the town, many groups will be wondering why they weren’t offered a similar opportunity.”