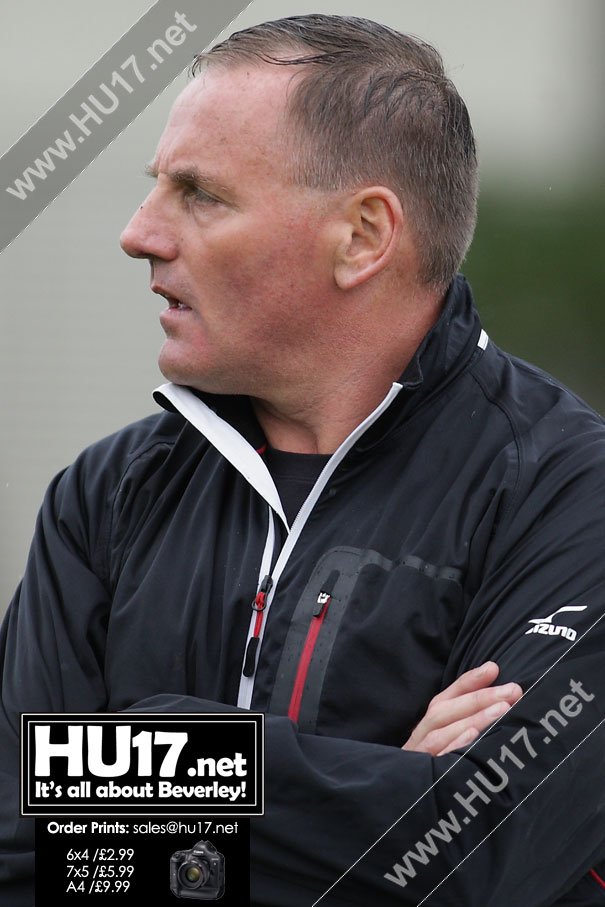 Beverley ARLC are looking to build on last weekend’s emphatic 52-12 victory at Milford.

This Saturday, they host Birstall Victoria at the Beverley Leisure Centre and are looking to kick start a rise up the table.

Beverley will be without the services of Tom Shires and Bobby Howdle due to work commitments but are boosted by the return of Ben Calvert, Glen Anfield and Mike Cooper to the squad.

Beverley currently are in ninth spot in the Yorkshire Division One but have played two games less than most of their rivals with three wins and four losses from seven starts.

Having lost this corresponding fixture 32-16 on the opening day of the season albeit with a weakened side, coach Pat Howdle is confident of revenge against their third placed West Riding opponents.

Saturday’s fixture kicks off at 2.30 PM