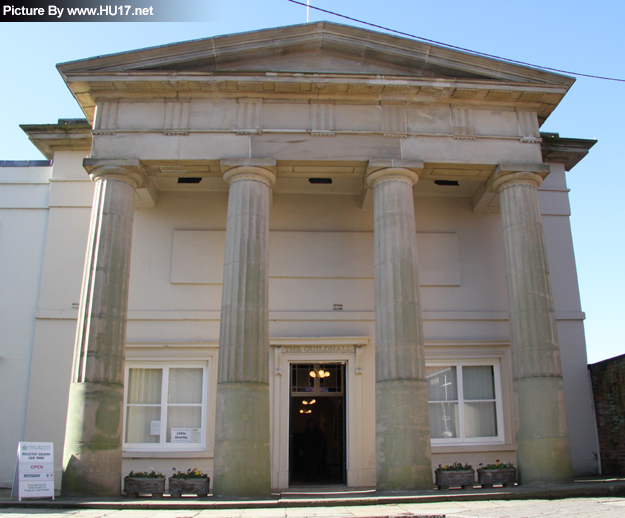 A Beverley election steeped in ancient tradition will soon take place at the town’s Guildhall, when 12 new Pasture Masters and two auditors will be chosen by the Pasture Freemen.

As written in the Beverley Pasture Act of 1836, both electors and elected must have their names entered in the Past Freemen’s Roll.

Completed forms must be returned to the clerk at the same address, no later than noon on Friday, 20 February 2015.

Voting papers will then be prepared, listing the names of all those who have been nominated.

Those whose names are entered on the Roll are entitled to vote for up the 12 Pasture Masters and up to two auditors by completing, signing and delivering a voting paper that can only be obtained from the town mayor of Beverley or presiding officer at the Guildhall in Beverley on the day of the election.

This procedure has been arranged for the convenience of all Pasture Freemen but it will not prevent a Freeman from exercising their traditional right to vote at the election for any other Freeman, whether or not that person has been nominated or appears on the voting paper.

The town mayor or presiding officer has the power to close the poll at any time before 4pm if 20 minutes elapse during which no voting has taken place.

Those appointed Freemen of Beverley who reside in the parishes of Beverley, Molescroft and Woodmansey are eligible to stand for election as a Pasture Master and vote at these elections.