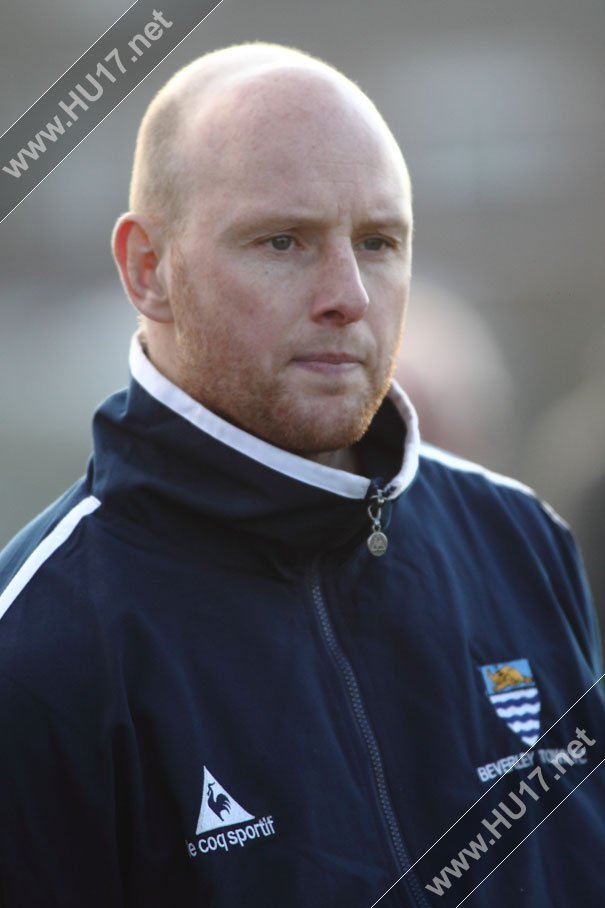 Beverley Town manager Dave Ricardo insists Goole United are not title contenders though firmly believes they will have big say in who wins the title.

Speaking ahead of the clash with the East Yorkshire side Ricardo said;

“Goole have done well this season in the Humber Premier League but I do not see them as title contenders. We played them in the cup last season and won but since that meeting they have strengthened their squad and are a much tougher proposition.”

Goole in their first season in the Humber Premier League have slipped to sixth place in the table after dropping points last week come to the Norwood Recreation Ground looking to put a dent in Beverley’s title challenge.

Town are without Matthew Start, Jamie Waltham, Jamie Forrester with Jonny Ricardo also a doubt for the game, but after coming through the victory over North Cave without any injuries the gaffer has a good squad to choose from.

Despite being so far of the current league leaders Reckitts AFC Ricardo remains upbeat and confident about his side being able to retain their title this season.

With a hectic schedule of games caused by the club’s success in the cup, Ricardo is looking for his players and staff to pull together, he said;

“Three points on Saturday will go a long way securing the title for us. All of us involved with the club need to pull together and get the win on Saturday.”

“I have every confidence in the squad that they can get the result and keep the pressure on Reckitts.”

“Our squad and the league table show we are the better team than we were this time last season when we won the title, I believe we will win it again this year.”

Reckitts are playing in the cup this weekend, a win for Beverley would see them cut the gap to 15 points with six games in hand.