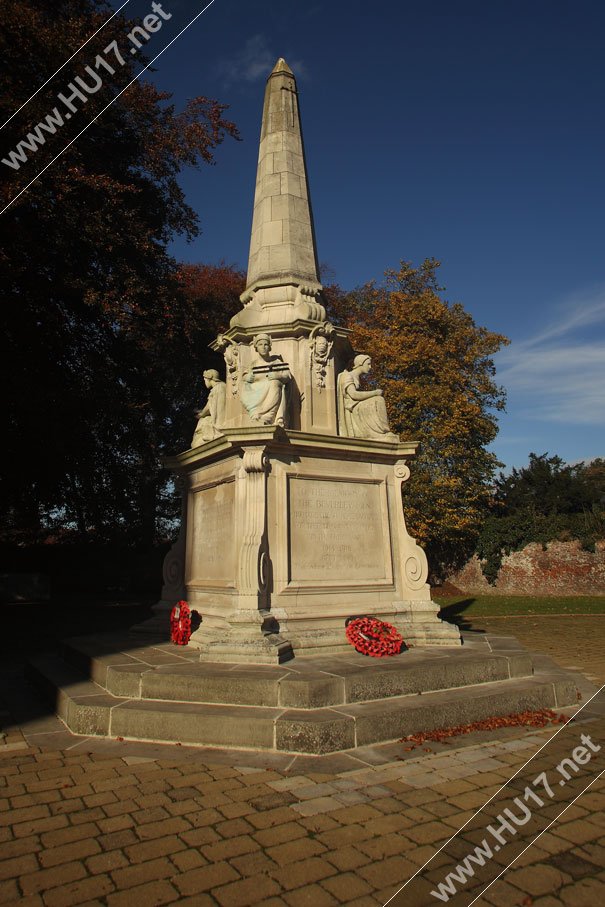 Talks were held with regard to the conservation of the Hengate War Memorials, the Flemigate Development.

There was also a talk on by Peter Brown of the York Civic Society about the long campaign to close streets around York Minster.

After the talks were completed the study day attendees divided into working groups to discuss Beverley’s traffic problems.

They concluded it was difficult to see what the effect of the Southern Relief Road would be on traffic in town, as there was insufficient evidence – no Origin-Destination Surveys, no recent traffic counts, no computer modelling.

It is thought most local car drivers would not use the Southern Relief Road.

The group also felt that new houses planned would drive the Keldgate figures up past their present unacceptable level, as there were to be no road entries or exits on to the Southern Relief Road. Swinemoor Lane was already a problem, and there was no plan to relieve Hengate from through traffic.

The working groups suggested that the following matters should receive further consideration:

1. A 20 mph speed limit throughout the town centre (this received 100% support)
2. The existing weight restrictions on all HGVs should be enforced with traffic-calming measures such as widening pavements to narrow the streets (e.g. Keldgate, Hengate)
3. Better signage for HGVs to avoid Beverley centre and updates to satellite navigation systems
4. Closing Flemingate crossing would have many negative effects, though some people thought closing it might help reduce pollution and traffic at the Minster and in Keldgate
5. Champney Road should be two-way to relieve Keldgate, and Sow Hill should be two-way to relieve Hengate
6. The groups did not think it possible yet to take all vehicles away from the Minster precinct, but wanted Minster Yard South to become a shared space for slow moving vehicles and pedestrians, as at Lincoln.
7. Rising bollards could be used for local residents’ relief
8. A hub system could be provided so that large HGVs should use an edge-of-town depot to download into smaller vehicles for town centre delivery, as in many other towns.