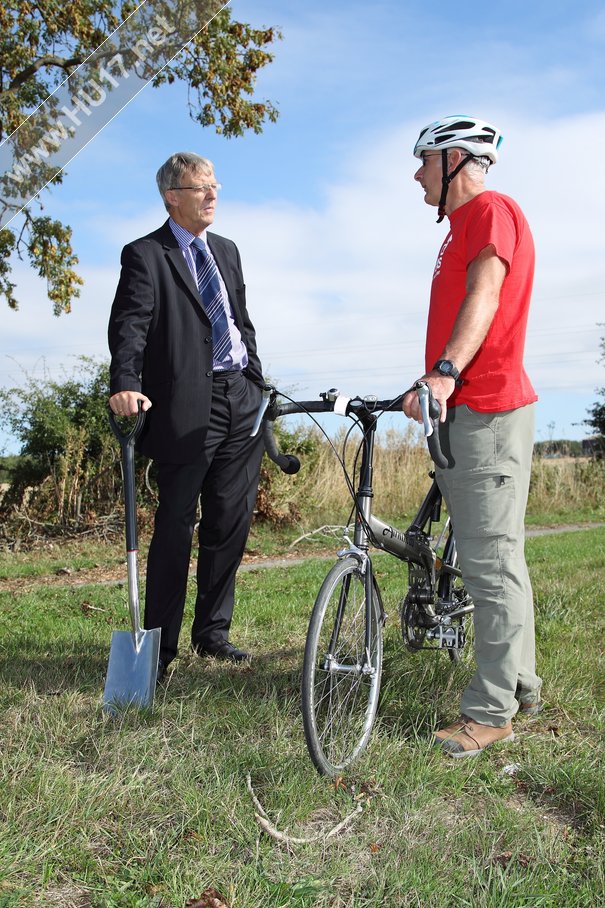 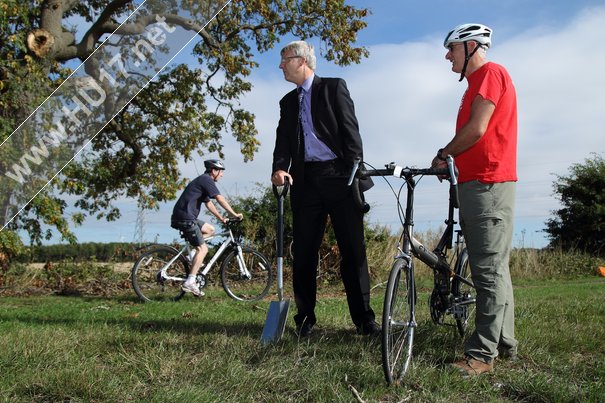 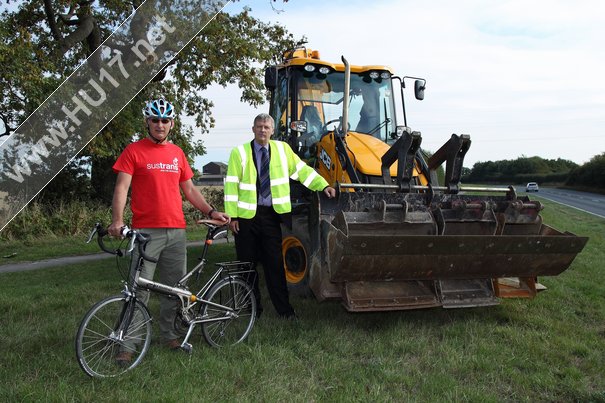 Beverley is to get more cycle lanes after the council announced a programme costing £868,000 with work beginning this week.

Hull based contractor PBS’ Construction will begin the 12 week project between Tickton and White Cross Roundabout.

Funding for the project has been secured the Department of Transport Cycle Safely fund which the East Riding of Yorkshire Council bided for.

“The A1035 carries approximately 17,000 vehicles a day, including 800 HGVs, and is the main route into Beverley from the east, providing access from the towns and villages in northern Holderness. “

“The start of this scheme is more welcome news for the East Riding and is an example of this authority’s commitment to securing funding wherever possible to invest and improve the infrastructure of the area.”

“Once complete, this new off-road cycle lane will be a major benefit to cyclists and will help form a continuous and safe off-road cycle lane between Hull, Dunswell, Woodmansey, Beverley, Tickton and Leven/Brandesburton and will complement similar cycling infrastructure developments along the A164 and those included in the Beverley Integrated Transport Plan.”

Mike Babbitt, Yorkshire and The Humber project manager at leading charity Sustrans was on site today to launch the new project he said:

“This is great news for local cyclists and will hopefully also encourage people who don’t cycle to get on their bikes.”

“Cycling is a fast, cheap and healthy way to travel yet only one in fifty local trips are by bike. People often cite safety as the reason why they don’t cycle.”

“Investment like this will really encourage more people to get on their bikes for their everyday journeys.”

The bid was one of only four successful applications for the whole of the Yorkshire and Humber region and the third highest of the 78 successful bids announced nationwide.

Three cyclists have been killed or seriously injured on the A1035 in the last three years and this much-needed funding will enable the construction of an off-road cycle lane along this route, improving safety for cyclists.