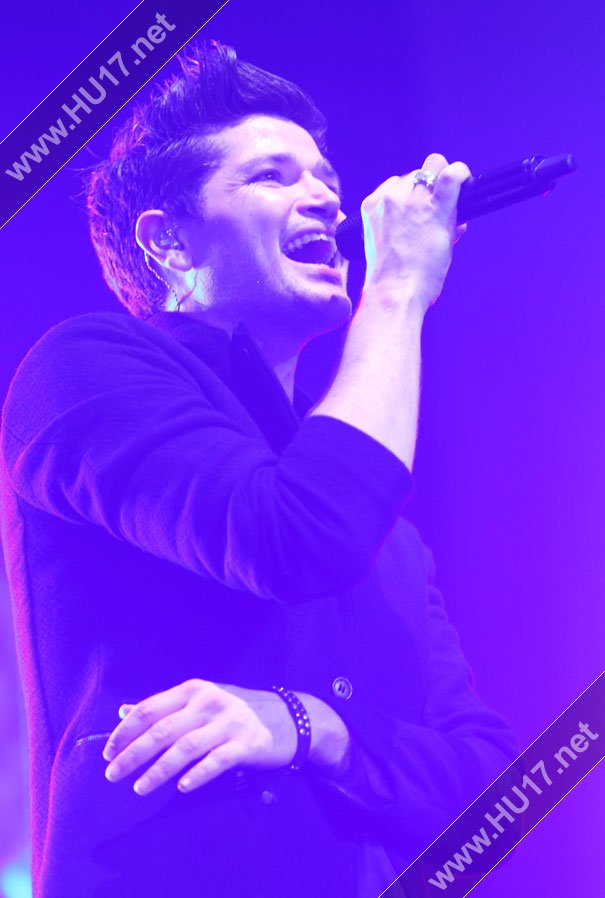 The Script, an Irish pop band from Dublin performed a string of hits to a lively bunch of fans who had a cracking night out.

“It was great good mix of songs old and new. The Spa is a great venue right on our doorstep and The Script seemed to enjoy it too.”

Zoe Thorley from Beverley when asked about the concert told HU17.net;

“It was amazing, Danny O’Donoghue sounded better live than he does on CD!”

The Script will be making their next live appearance at Weston Park, Staffordshire at V Festival in August.

Tickets with a coach travel for the event can be purchased from Beverley based Acklams Coaches by clicking here.