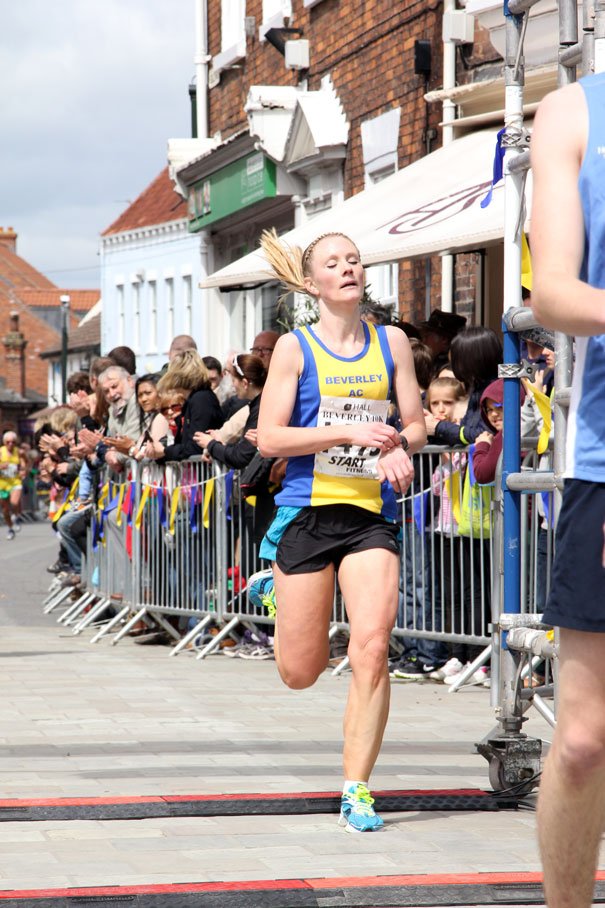 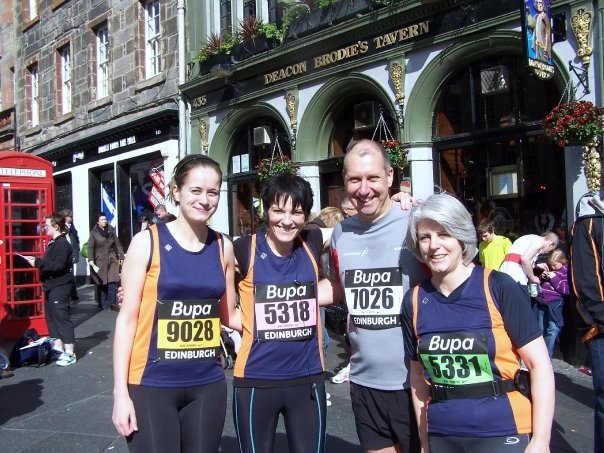 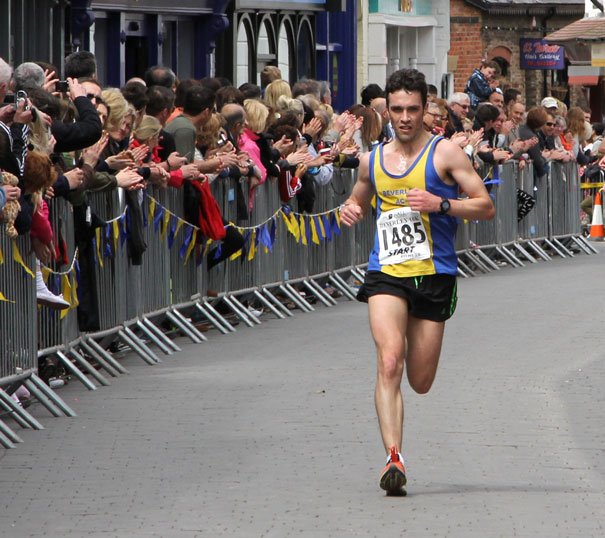 A busy week on the local and national race calendar saw a number of great achievements for Beverley AC runners.

Saturday saw outstanding successes for Carla Stansfield and James Pearson at the 39th Humberside County Track and Field Championships at The Costello Stadium. Stansfield, in her 2nd year at the club, saw recent, intense middle distance training at the stadium paying dividends, winning the 3000m in an impressive 10:46.6. She has now qualified for a place in the Northern Athletic Championships at Sport’s City, Manchester in the 5000m.

Pearson, who normally competes at a variety of events up to marathon distance, has targeted the 5000 and 10000m this year and was in the lead of the 5000m until the last lap, eventually coming 2nd, in 16:26.7, a full 5 minutes ahead of the 3rd place finisher.

“The 5000 was a new experience. I ran it at pretty much an even pace but unfortunately was not able to crank it up on the last lap so ended up second but I’m pleased with the time and things are finally moving in the right direction” he said.

Farther afield, Marathon Runner Paul Evans once again took on the Edinburgh Marathon. Marathon day usually seems to concentrate a lot of Scotland’s sunshine, and Sunday was no different, the heat slowing Paul a little in the final stages. He has improved his marathon times steadily over the past 2 years and ran a PB in 3:49:59, rejoicing in the”very important second under 3:50!”