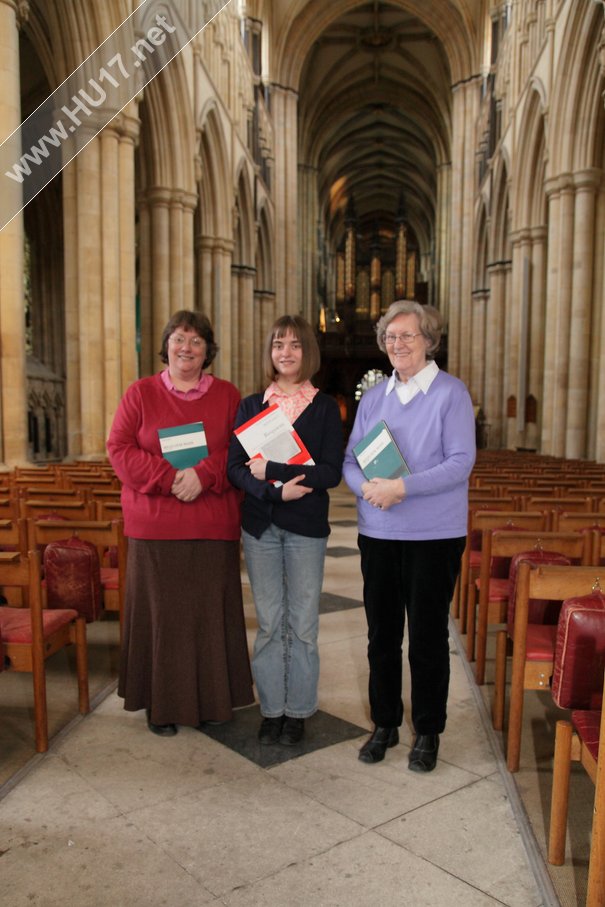 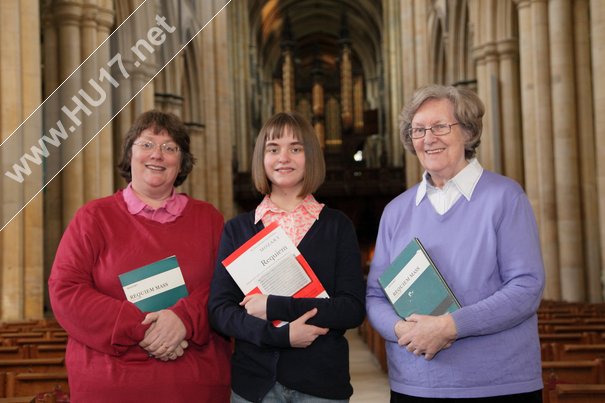 Formed in 1957, the East Riding County Choir has been a part of Yorkshire life right from the off. Walter Hart, founder of the East Yorkshire Youth Orchestra, conducted the first formal practice nearly 60 years ago at Longcroft School and since then the choir has gone from strength to strength.

The Beverley-based group aim to emulate the ‘intellectual, emotional and physical benefits that can result from singing choral masterpieces’. Reaching a high standard of performances is key and the choir do this through a mixture of popular and less well-known work. The group also emphasises the importance of the involvement of young people. The chorus of singers is made up of 130 members, covering three generations.

Elizabeth Laing, a member of the choir for 30 years explains how the East Riding County Choir spans different age groups: ‘Hannah is the youngest of three generations singing in the East Riding County Choir. Hannah joined the choir last September with her good friend, also called Hannah. Her mother, Carol, is our Concert Secretary and her grandmother, Margaret, like Carol, has been singing in the choir for over twenty-five years.’

Rehearsals are held at the Hexagon Centre on Coltman Avenue. The £750,000 former school building was renovated in late 2010 to become an ideal rehearsal space for the County Choir. Funded by the East Yorkshire Council, the centre is now the home to the Choir who practice there weekly.

The East Riding County Choir seeks to benefit the community through a chorus of voices and the Beverley Minister has been of assistance in helping their cause. Twice a year, the choir gathers for their big event: held in the Minister, an Orchestra accompanies them in their singing endeavours.

Their next showcase is also held at the Minister, Saturday, 4th May 2013 at 7.30 pm where they will perform Rossini’s ‘Stabat Mater’ and Mozart’s ‘Requiem’. Tickets can be purchased from Beverley Tourist Information Centre (01482 391672).