Awards were handed out to a number of their members for individual achievements and team achievements.

Some of the highlights included Geoff Cawthorn and Alan Robinson, who won the dominoes while Nigel Cordingley was named champion of champions. 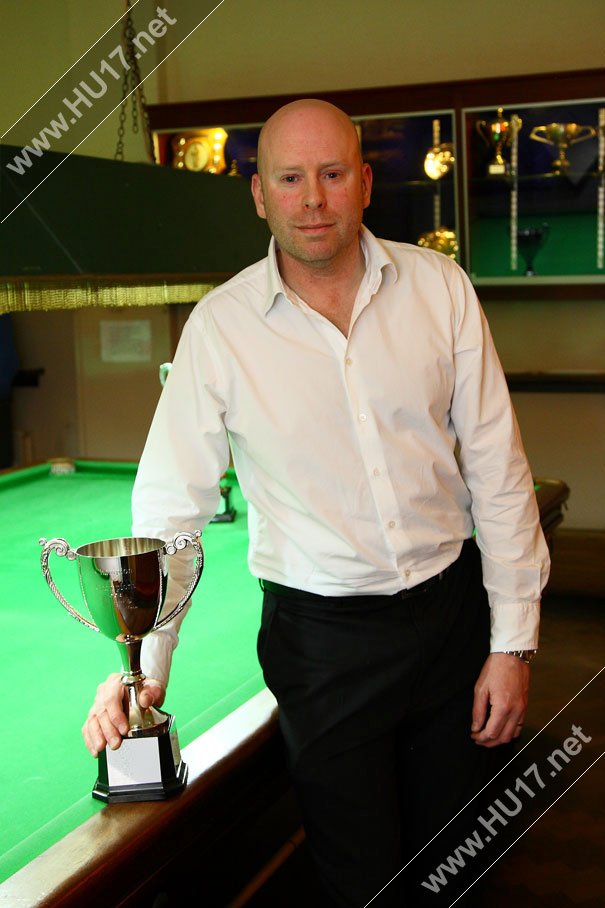