Springhead Spartans have moved into second place in the Uder 14s Wyke league thanks to a 3 – 0 win over Hull College Girls.

The match at Longcroft School was watched by officials from outside our region who were interested to see how girls compete against boys in a competitive league.

The girls are into their second season in the Hull Boys Sunday Football League, to date they have clocked up three wins from their six games.

When Hull College Girls return to action in the new year they will play North Ferriby United who they lost to 4 – 1 on the opening day of the season. 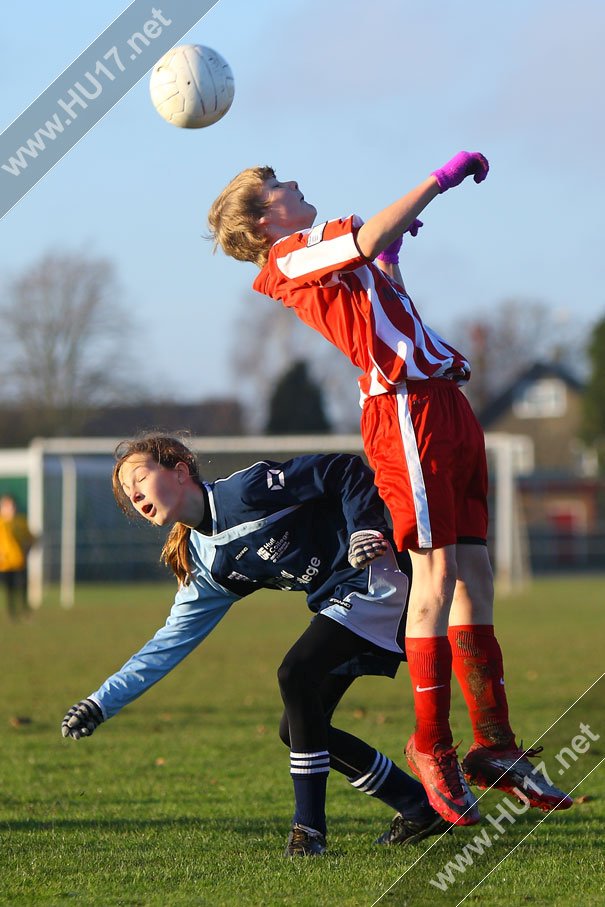