The second race in the East Yorkshire Cross-Country League took place at Drewton Woods near South Cave last Sunday. It was a gloriously sunny day and conditions were perfect for cross country running.

The tough 6.6 mile undulating course took in part of the Wolds Way and went through Comber Dale, East Dale, Austin’s Dale and Drewton Dale culminating in a circuit of Little Wold Wood.

It was Lewis Holloway’s debut in the league and he had an impressive run, finishing in ninth place overall and only a few seconds behind James Pearson. New member Mark Roper scored points for his team in his second cross-country race for the club.

Despite two men in the top ten Beverley were no match for City of Hull who claimed second, third and fourth places and had a total of five runners in the first ten. When the points were added up City of Hull finished in first place with Beverley second and Scarborough third. City of Hull have increased their lead at the top of the table and are looking favourites to win the title for the second year in succession.

In the ladies’ competition, Laura Egan led Beverley home finishing in exactly 54 minutes and Sam Allen (55:26) and Jayne Dale (58:32) made up the team. Egan is competing in the league for the first time and she is a welcome addition to the squad, especially as the club’s fastest ladies, Carla Stansfield and Zoe Dale, missed the race at Drewton Woods. Sam Allen and Jayne Dale can always be relied upon to run all six races in the league and the team benefits from their vast experience.

Although Beverley ladies finished in fourth place at Drewton Woods this does not change the overall positions in the league and they are still in second place behind City of Hull. Only a few points separate the top teams and Bridlington and Scarborough are very close behind Beverley.

The next race will take place on Sunday 9 December at Langdale End and will be hosted by Scarborough AC.

There were 178 finishers at Drewton Woods and the race was won by Jack Robertson of Scarborough AC in 41:18. The first lady was Helen Cross of Pocklington Runners in 45:30. 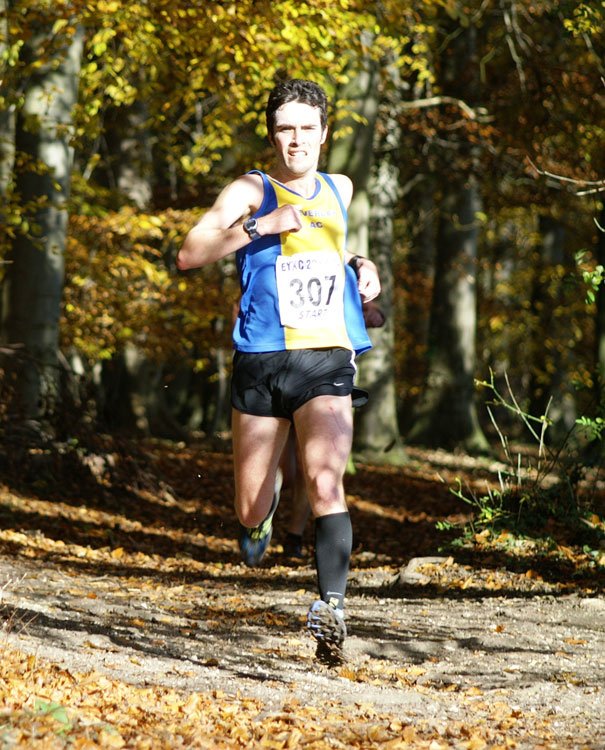