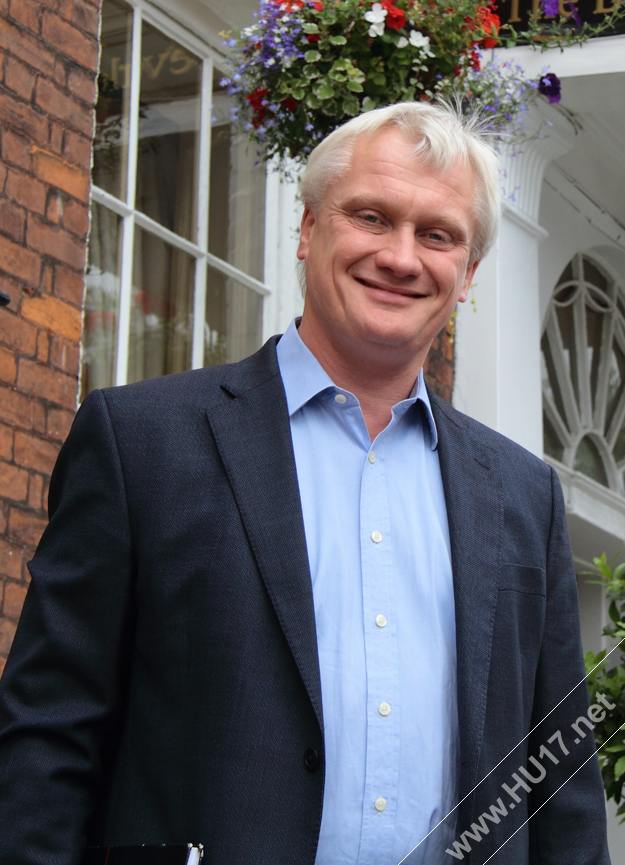 Graham Stuart, the MP for Beverley and Holderness, recently attended the Humber School Games, and congratulated them on a year long program of school sports activities across the region.

More than 1,000 children took part in a day of sport which included athletics, rounders, badminton, cricket and table tennis.

The day started with an Opening Ceremony at Costello Stadium, which featured Longcroft School’s Gospel Choir and a dance troop from Withernsea High School performing the Olympic Mascot Dance. The Games were officially opened by Baroness Sue Campbell, Chair of the Youth Sports Trust.

The School Games were set up to harness the power of the 2012 Olympic and Paralympic Games to inspire millions of young people across the country to take part in further competitive sport. The Government and National Lottery have given £128m to run the scheme over the next three years.

“It is great to see so many young people enjoying competitive sport. I hope that the School Games can help channel the Olympic spirit, inspiring children to play sport and keep active throughout their lives.”